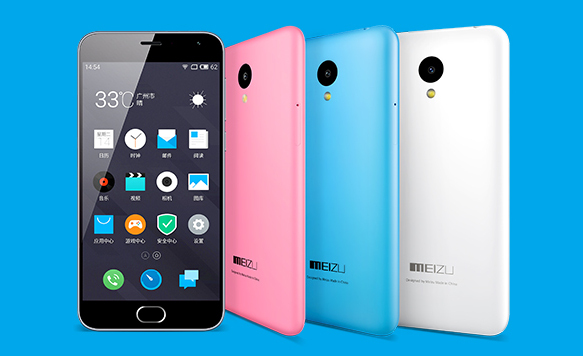 Just as expected, the Meizu M2 became official today, after getting announced by its maker through a special event. It’s priced below $100 and for that amount of money it offers some seriously solid specs. 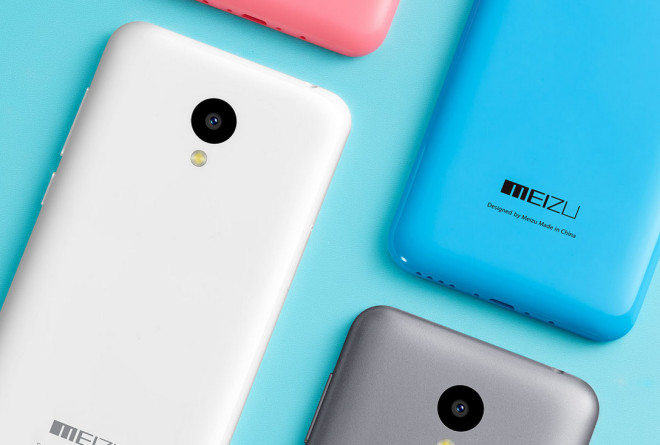 The handset costs only $96 and runs Android 5.1 with the Flyme 4.5 skin on top. It also has a 5 inch 720p LCD display, as well as a quad core MediaTek MT6735 processor, clocked at 1.3 GHz. There’s no telling of this device will ever make it to Europe or USA, but it may just do that through third party resellers, that may add a few dozens of dollars to the price.

Anyway, this phone packs 2 GB of RAM, 16 GB of storage, a 13 megapixel back camera and a 5 MP front shooter in the mix, too. It relies on a 2450 mAh battery and comes in white, blue, pink or gray. Related to the Meizu M2 Note, this can be considered a Lite version of that handset. Dual SIM slots are included, as well, with the nano SIM one also being used as the microSD card slot.