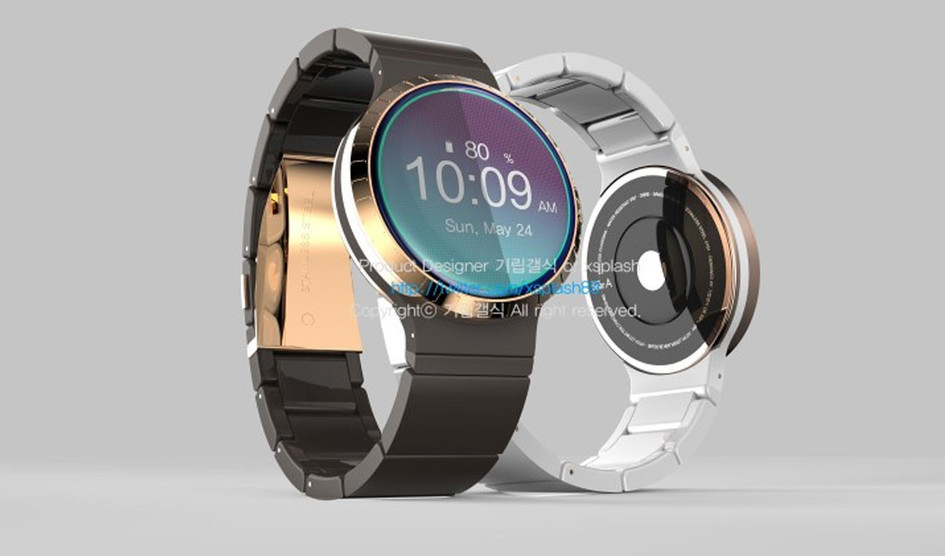 August 13th is a big day for Samsung, since that’s when they’ll be debuting the Galaxy Note 5, as well as the Galaxy S6 Edge Plus. That’s pretty much official now, but they’re also bringing something smaller and more portable to the event, a smartwatch. 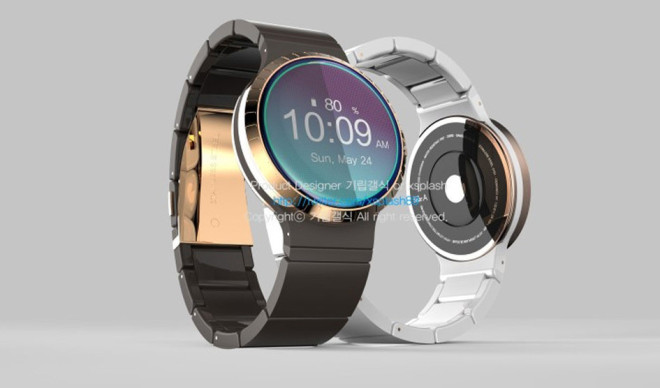 Samsung Gear A, that has been rumored for the better part of the year and it’s also known under the codename Orbis is now said to be launching on August 13th. It will be a premium smartwatch, that brings support for Samsung Pay, an NFC-based payment technology. The device is rumored to have an Exynos 3472 processor inside, a dual core 1.2 GHZ unit, as well as a 250 mAh battery.

4 GB of storage and 768 MB of RAM are included, as well as a display with a 360 x 360 pixel resolution and a Super AMOLED panel. The diagonal is unknown, while the software available here is Tizen OS, rather than Android Wear. I imagine that the final device will look much like the render above, which means rounded and featuring a premium build.