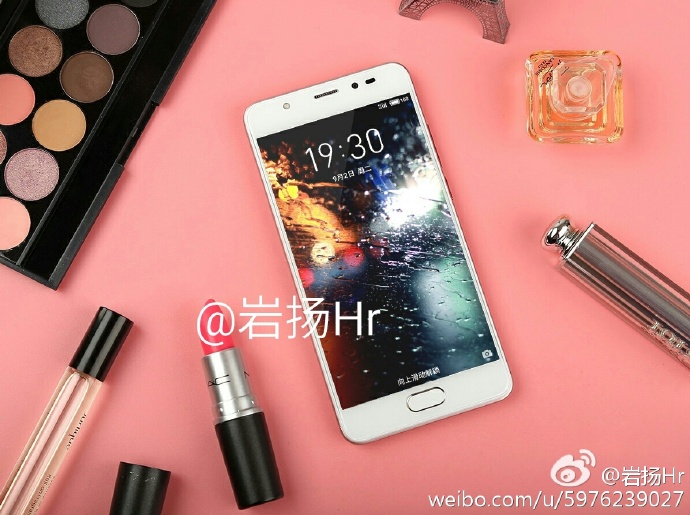 Meizu is readying an affordable device, one that’s more entry level than midrange, but it also brings pretty solid specs. The model is dubbed Meizu M5S and it has just had its price leaked via Weibo. This gives us a ballpark estimation of what to expect when the product is out. 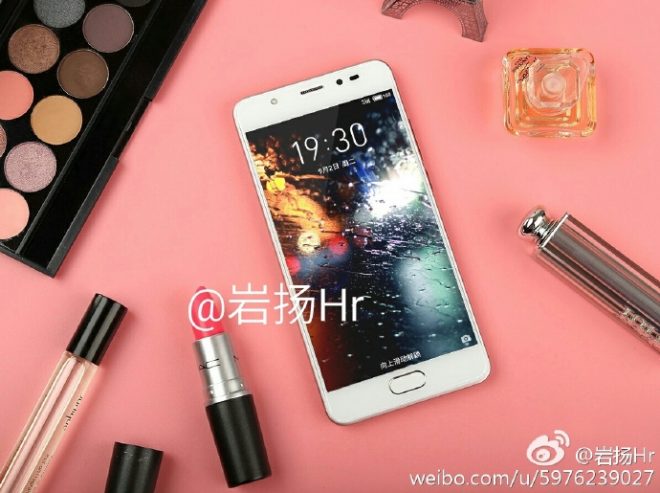 Leaked posters also detail features like a 5 inch screen, 10W fast charging, or 2 GB of RAM and 16 GB of storage. The basic priced is going to be $145, but there will also be a version with a 5.2 inch screen, 18W fast charging and 3 GB of RAM. That one has storage bumped up to 32 GB and the price to $174. It’s strange to see a phone that’s not a flagship come with two different screen diagonals, but everything is possible in the modern segment of smartphones. 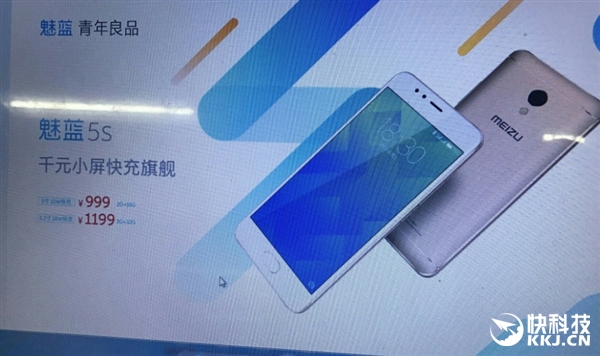 Previous rumors pegged the newcomer as a 5.2 incher with a 1.3 GHz octa core MediaTek MT6753 processor, as well as a 13 megapixel main camera, a 5 MP front shooter and the famous Meizu mTouch fingerprint scanner. A 2930 mAh battery was also there and we advise you to take the prices with a grain of salt.