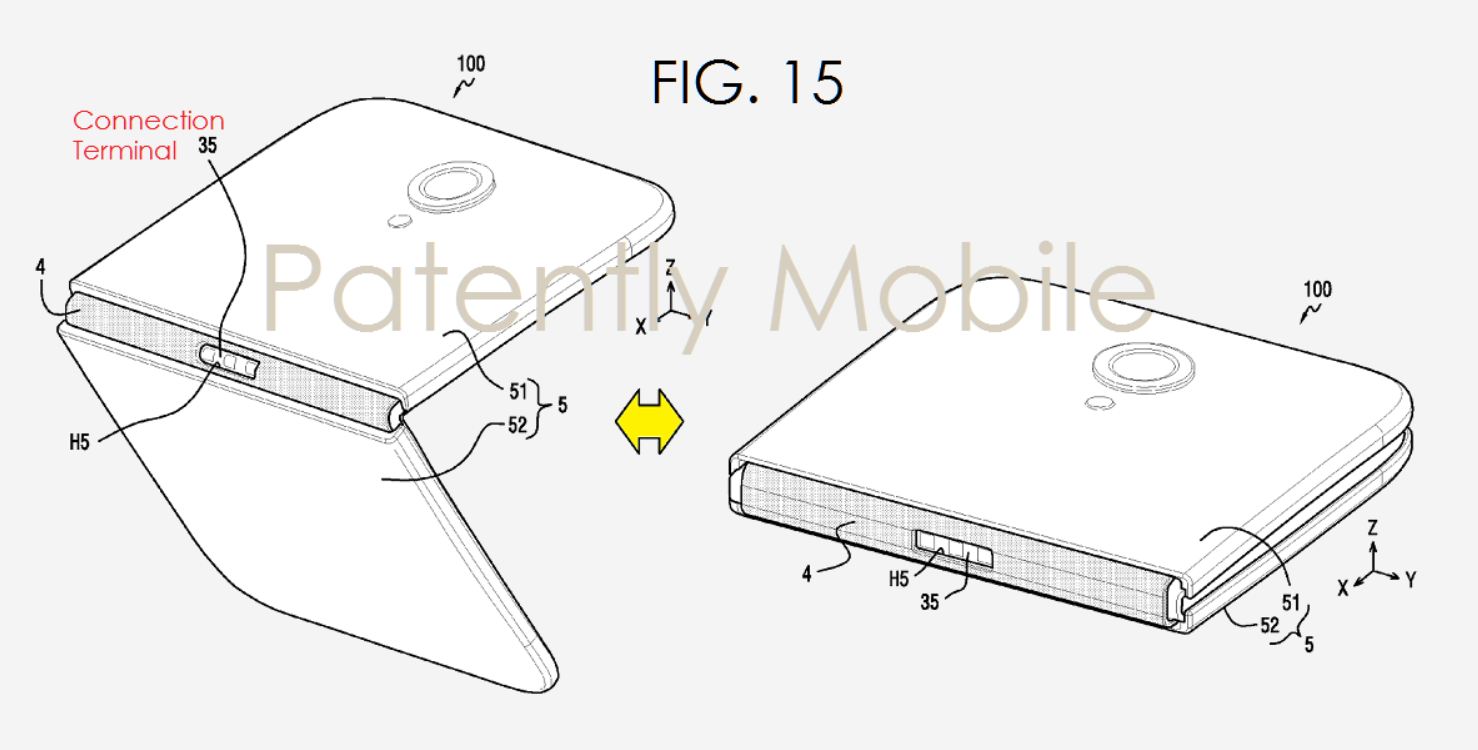 Samsung is among the few companies that still like to experiment with clamshell phones and every once in a while they pop out a new one. Today we learn that they may give this old format a twist, by launching a foldable clam phone towards the year end. 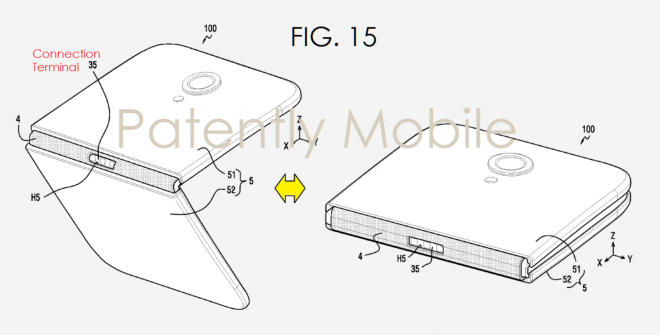 Initial limited production of clam type smartphones will begin in Q4 2017 and the devices will feature a flexible AMOLED display, according to sources from the Taiwanese supply chain. The sources also hinted towards the patents that Sammy has applied to with the USPTO, for foldable smartphones in late 2016. In the meantime Apple, LG and Microsoft are also preparing flexible devices, maybe not clamshells though. They have similar patents to the ones that Samsung applied to over the past years.

The mass production of clamshells that can fold could only start in the second half of 2018, as Samsung has to spot potential technical issues and see if the public digs the format or not. One of the potential problems that could arise stems from the reliability of the polyimide-based plastic cover, which is key for a foldable device. This would replace one of the glass layers of the screen and it should flex easily.