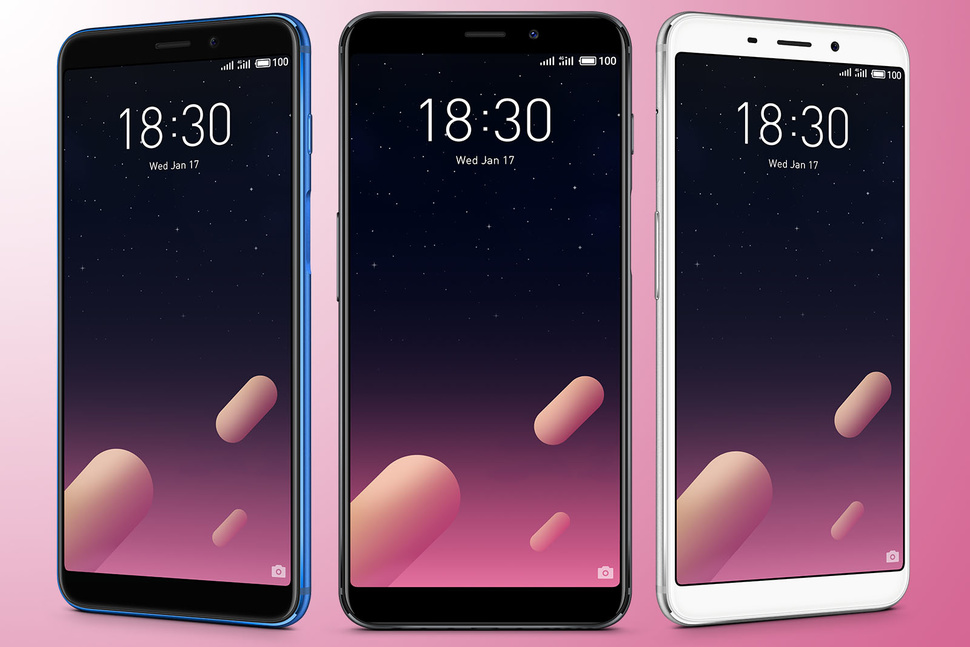 Meizu had an unveiling event today, that brought us the Meizu M6s model, after a few leaks. It’s as modern as it gets, with an Exynos 7872 processor, 18:9 screen and a 3000 mAh battery. The other specs and the price are detailed below.

Previous teasers for the device hinted at the presence of a fingerprint scanner embedded in the screen. Sadly, we misinterpreted the teasers, since there’s no such thing here. The fingerprint scanner is now placed on the side, like we’ve seen on the Xperias. The CPU is pretty solid here, an Exynos 7872 hexa core unit with two Cortex A73 cores clocked at 2 GHz and 4 Cortex A53 cores at 1.63 GHz. 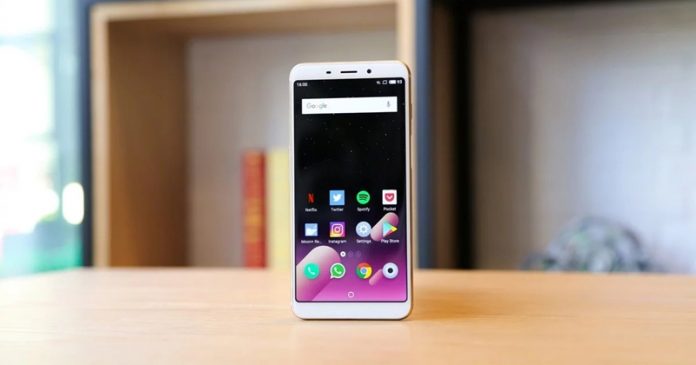 Oddly enough, Qualcomm forbade Samsung from selling Exynos chipsets to other device makers and still they’re doing it. That happened last year and still Meizu is making phones with such a CPU inside. Inside the device there’s a Mali-G71 MP3 GPU, 32 or 64 GB of storage and 3 GB of RAM. The screen is a 5.7 inch HD+ unit with an 18:9 aspect and we also get a front 8 MP camera, with Beauty features. 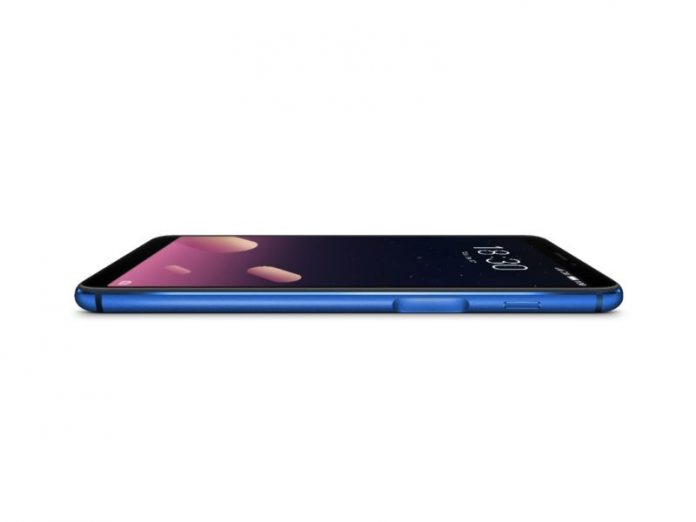