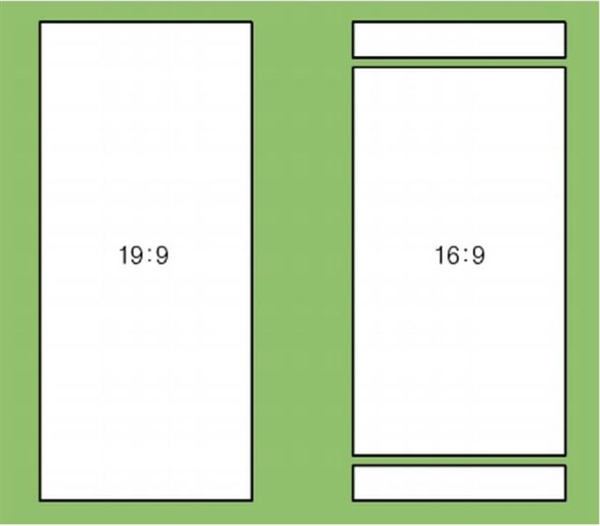 Huawei is ready to debut a new Honor model, we knew as much from their leaked roadmap late last year and actually they should have 4 new Honor models this year. Among them there’s Honor 10, that has just leaked and has an atypical 19:9 screen aspect.

This would be a premiere in the world of smartphones, as such an aspect has been tried before. The info comes from mobielkopen, who writes that a new Huawei phone with model number ANE-LX1 has been tested in a browser benchmark, thus revealing the aspect. There’s no exact hint what device we’re dealing with here, but the Honor 10 is the biggest suspect.

It’s not the Huawei P11/ P20, as that one is believed to adopt an 18.7:9 display. Honor 10 should bring us a full screen approach, similar to the iPhone X, with “bangs” upfront. The resolution is 2280 x 1080 pixels and the device should have the new in display fingerprint scanner technology, TD4328. Huawei Honor 10 is expected to be released in Q2.

Judging by the Honor 9 specs, we can predict some hardware features for the Honor 10. A Kirin 970 CPU should be here, plus dual back camera and dual front one too probably, a glass and metal body too, plus Android 8.0 Oreo hopefully.