Somehow 2017 passed and we didn’t get to play with all the flagships that mattered. Chief among them is clearly the Nokia 8, which is now being unboxed below. The device is a 5.3 incher with the best CPU available at debut time and a camera with Zeiss optics. It was launched last fall and it’s priced at around $475 on Amazon.

This model debuted with Android 7.1.1, but got updated to Android 8.0 Oreo pretty fast. It’s the first flagship from Nokia since it hooked up with HMD Global and as such it’s very interesting to see how it embraced Android. It’s got a full metal body, with a nicely curved back and looking quite unique, maybe even more than I expected, after seeing it in renders. 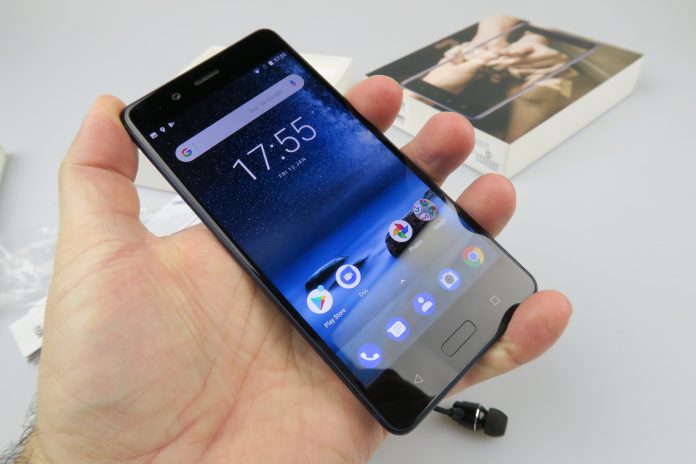 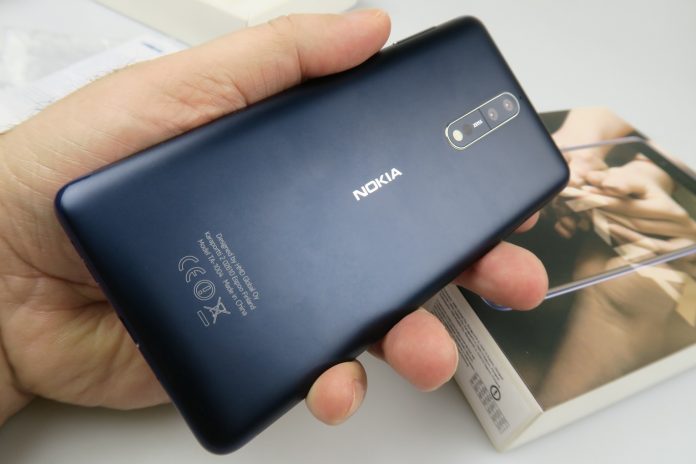 On board there’s a Snapdragon 835 CPU, 4 GB of RAM, 654 GB of storage and a microSD card slot. The core of the experience may just be the dual back camera, with Zeiss optics and two 13 MP sensors. One is a color sensor and the other a monochrome one, with the first offering optical image stabilization. There’s laser focus, PDAF, dual LED flash and 360 degree OZO capture with 3 microphones involved. 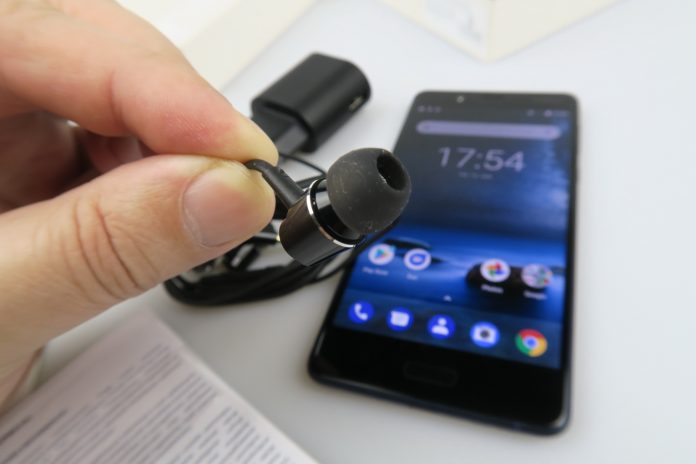 Upfront we find a 13 MP camera with its own Zeiss lens. Nokia 8 uses a 3090 mAh battery with Quick Charge 3.0, which is confirmed by the 12 V we saw written on the charger. There’s a fingerprint scanner upfront and strangely, the camera can’t do Full HD 60 FPS videos. It does have a pretty nice manual mode, with a good variety of options, in the camera UI.

My first impression is that the phone deserved more attention from the media, since it looks and feels great. We’ll be back with a full review and in the meantime you can find the phone here.