Meizu M8 is the most famous iPhone clone, but slowly and surely it’s trying to differentiate from this image, through some pretty interesting developments. Although it had a fancy iPhone-style launch, it comes in black and white and with a cool interactive website, like the iPhone, it runs a different OS and now will even have an App Store of its own. 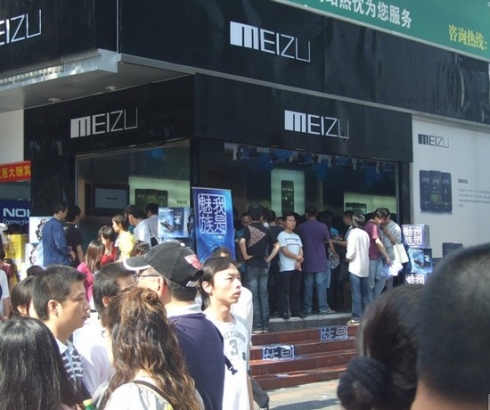 M8 is starting to look like a cool phone, with a lot of branding effort put into making it popular. The OS it runs is Windows CE 6.0, listed as Mymobile, with an interface layer similar to HTC TouchFLO. As far as the “App Store” is concerned, the phone only gets 23 apps and lots of fan support.

An Android port is also in sight, at least from hackers, but there will probably be an official version as well. Meizu’s big boss recently announced that the company will share 70% of the app revenue with the developers and give away application coupons to increase sales. 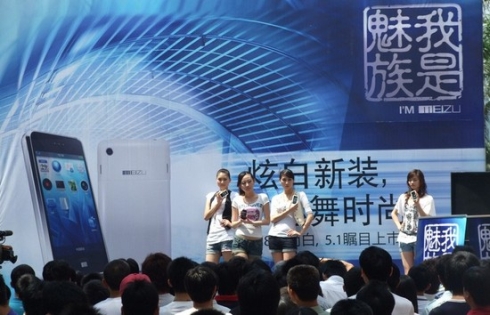