Meizu dealers have announced that they’ll start selling white M8 units on May 1, but we don’t know if these handsets will incorporate WiFi chips or not. There are rumours floating on the web, saying that this M8 version is only a test unit and, as far as the international version is concerned, it’ll be available after October 2009. 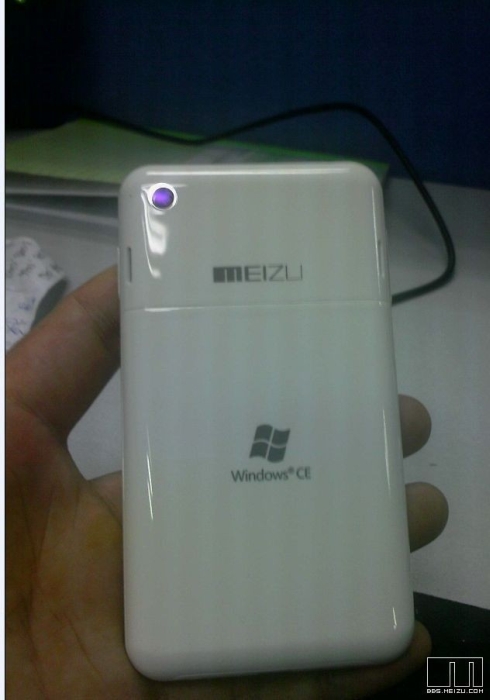 It’s strange that some speculations and rumours contradict each other, but the general opinion is that the black front cover coupled with the white back cover look kind of strange, almost like a kitsch. A 16GB Meizu M8 handset with support for WiFi would be perfect, but is it doable? 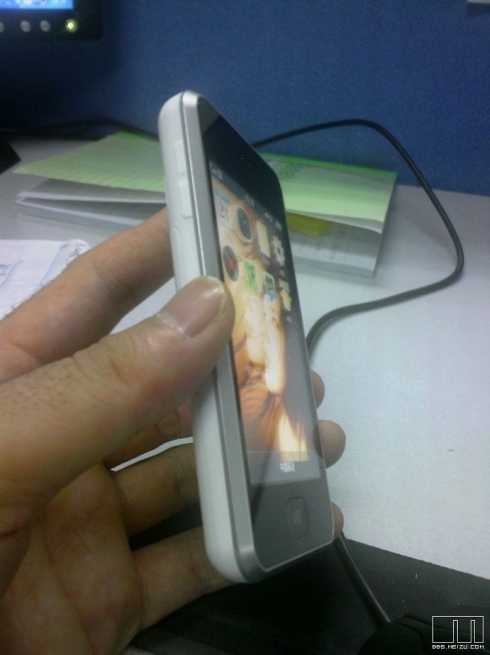