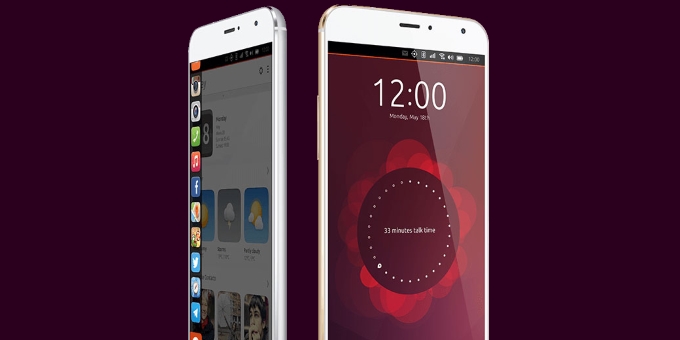 Ubuntu phones have received their fair amount of traction, from people passionate about the OS and those who want an alternative to iOS and Android, seeing how there’s currently no big third player on the market. Meizu was one of the firms that experimented quite a bit with Ubuntu and now they’re making one more such phone. 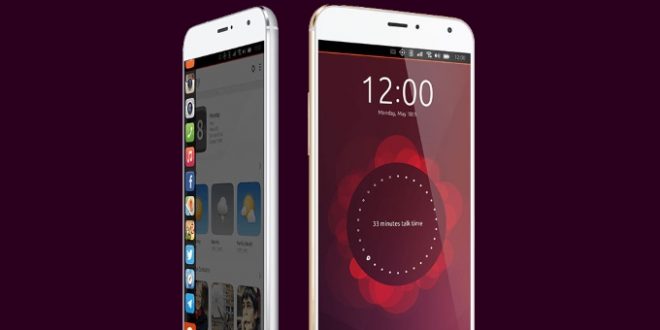 They’ve partenered up with Canonical, releasing Ubuntu versions of the Meizu MX4 and Meizu Pro 5 so far, but now it’s time for a “third time charm” thing. Source OMG Ubuntu quotes a recent entry within Ubuntu’s bug tracking page, that mentions a device codenamed Midori. All of the Ubuntu models made by Meizu had their codenames taken from the Dragon Ball series and Midori fits the profile.

Meizu MX4 was codenamed Arale and the Meizu Pro 6 was called Turbo. A Canonical software engineer also mentioned a new handset recently, without getting into details. We can’t yet say if the Meizu Ubuntu newcomer is a totally new beast, or a derived version of an already existing phone. Wouldn’t mind seeing a sort of Meizu Pro 6 with such an OS.