It’s been many months of leaks, speculations, specifications and talks about Meizu’s upcoming phone, but the device is finally here, at least as an official announcement. The device is meant to debut on January 1st with HSPA+ connectivity and a price tag of $470. We were told that there’s also a quad core unit in the works, but that will come later. 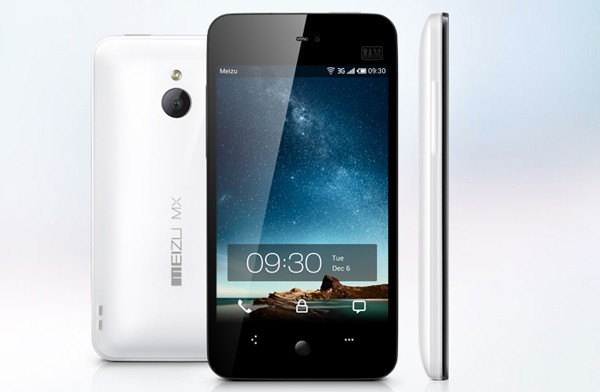 Meizu MX packs a 4 inch 960 x 640 pixel display, a 1.4GHz Samsung Exynos 4210 dual core processor and 1 GB of RAM. As far as storage goes, there’s 16GB of internal memory and a 32GB version will come later on. Add to that a 0.3 megapixel front camera and a noise cancelling mic and the smartphone starts to sound great. Oh, there’s also a 1,600 mAh battery to juice up the phone.

The circular button oat the bottom is the physical Home button, a bit of an old school touch on this Android 2.3.5 device. The Android experience is customized with an extra layer of software, widgets and functions, that alltogether created something called Flyme OS. The MX is 10.3mm thick, it comes with pentaband connectivity, so it will work all over the globe and it also supports FLAC audio playback and MKV for video playback.. An 8 megapixel with 1080p 30 fps recording is also here. 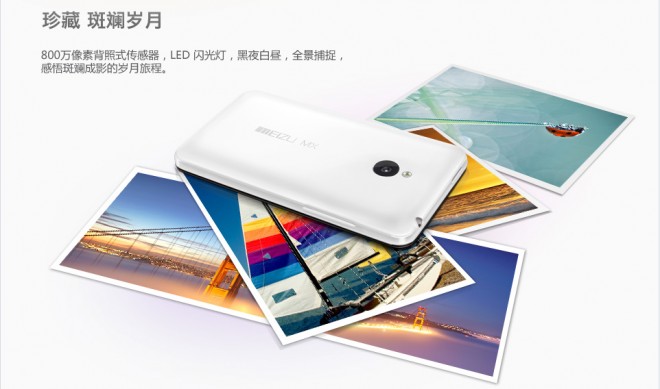