The folks of Nokia-Club.ro managed to score some screenshots of the upcoming Symbian Carla release, that follows on the footsteps of Symbian Belle. However, they can’t reveal the screenshots, so they chose to only publish a few sketches on the forum. Here they are: 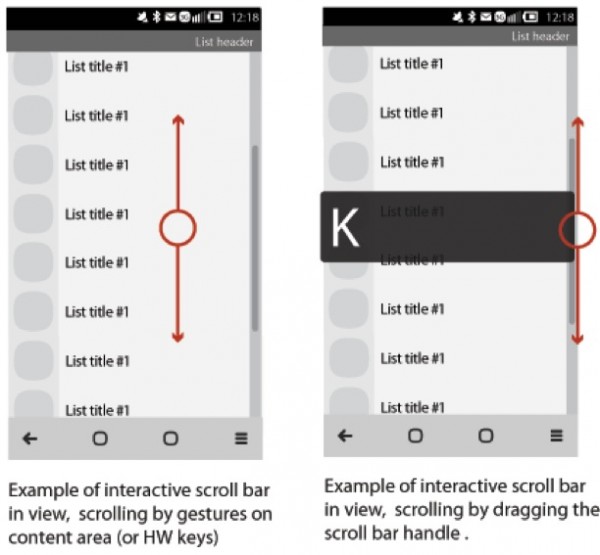 Last I heard, some leaked slides pointed towards Nokia’s intention of launching two last Symbian versions before killing the OS: Carla and Donna. Carla will run on 1GHz smartphones and bring better widgets, a new and improved browser and tons of fresh NFC functions. This version is expected to be released in late 2012 or even 2013.

Meanwhile, Donna will come around 2014 and end the life cycle of the Symbian ecosystem. This OS will run on dual core smartphones alone and it’ll be a highly evolved Symbian. For now, I can notice that the Symbian Carla release sketched here is very much like MeeGo, that’s certainly a good thing, since I like the MeeGo Harmattan UI. There’s also an interactive scroll bar pictured and many tiny details that make the experience more friendly and intuitive.

Excited about the new Symbian versions? 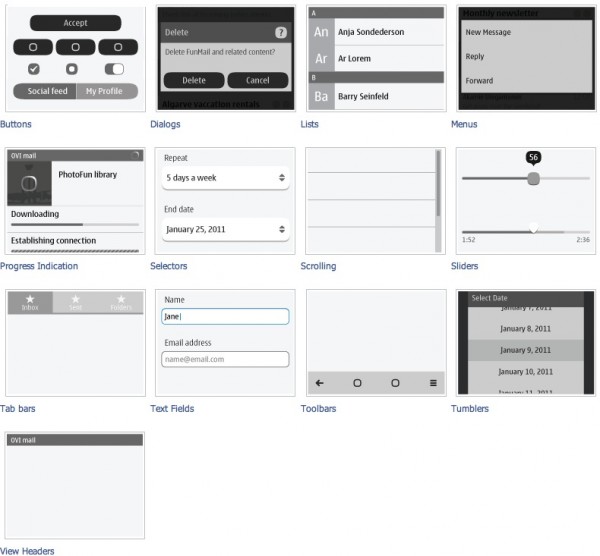 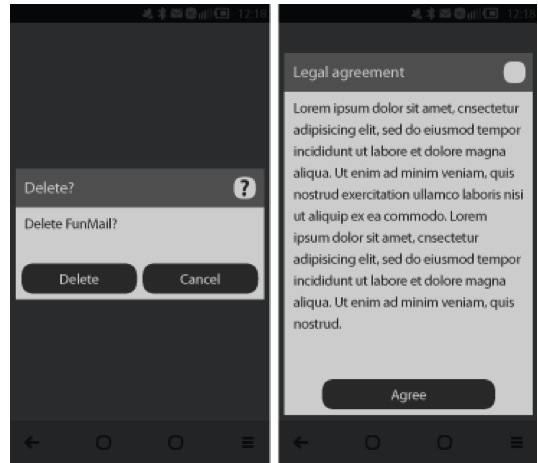