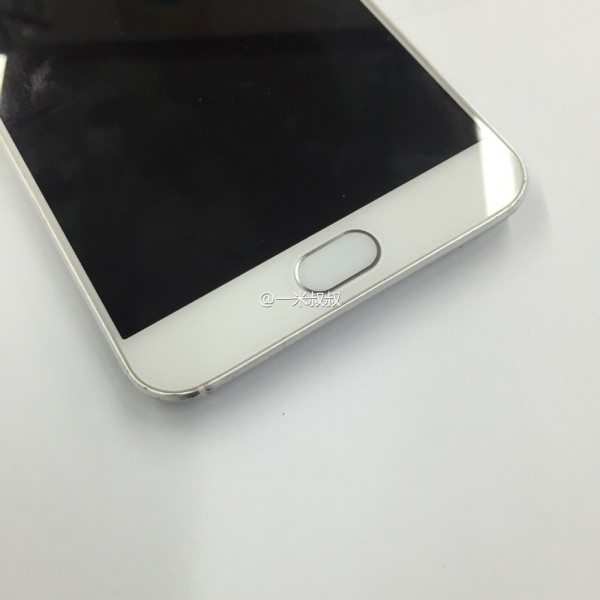 The Meizu MX Supreme has leaked yet again, in a new series of pictures, that show us the front and bottom part of the phone. Some sources are saying this is actually the Meizu MX5, but let’s agree to disagree. We’re reported on the MX Supreme in the past, quite exclusively I might add.

We’re dealing with a Meizu phone that uses Nokia technology supposedly and the lack of pictures showing its back leads us to believe there’s a Pureview surprise in there. Other than that this model has reasonably narrow bezels, an oval Home button with fingerprint scanner included and the facade looks a bit like the one of the iPhone or Galaxy S6. 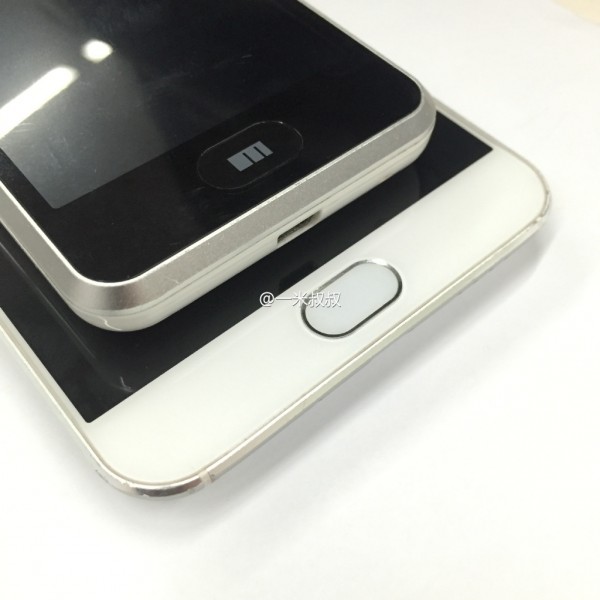 These days each and every midrange or high end phone from Asia is getting a fingerprint scanner. It would be interesting if they also got a special payment system to unite them all into a common system, a trustworthy one if possible…