The Meizu MX3 is a phone we’re expecting with the highest of interest, but now we’ve got even more reasons to be excited. The handset looks incredibly thin, judging by the photo below, that has just hit the web. 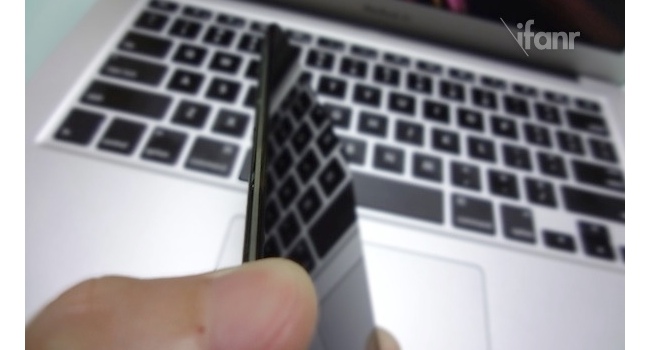 There’s also yet another pic below, making it even clearer that we’re dealing with a skinny handset. The MX3 is compared to another model, probably the MX2 and it’s about 50% thinner if you ask me. Meizu is expected to launch the MX3 on September 2nd in Beijing, so we’re pretty close to the debut of smartphone.

There are plenty of reasons to want to own it, including an octa core Samsung processor, a 1080p display, 2 GB of RAM and up to 128 GB of storage, that sounds excellent to me. Now let’s see a decent price!