Home Android Meizu MX4 Up for Preorder in Russia, Priced at $425 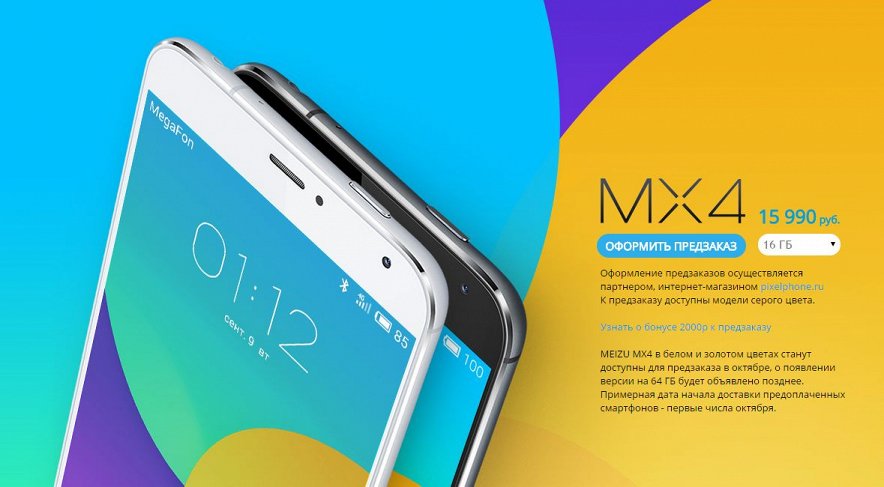 It appears that the Meizu MX4 is now offered up for preorder in Russia, priced at $425. The handset was launched on September 2nd, it’s the Standard version of the device and a Pro unit will be released in October, if we’re lucky. 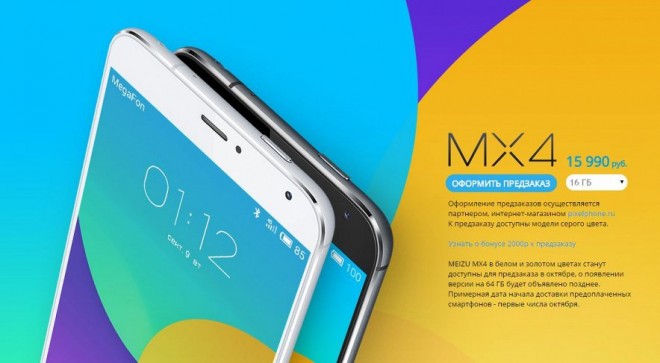 The Standard model comes with 16 or 32 GB of storage and it’s available in gray for now. White and gold 64 GB units will be released in October. You pay an extra $50 for each extra storage version apparently, at least in Russia. The Meizu MX4 offers a 5.36 inch IPS display with a resolution of 1920 x 1152 pixels, Gorilla Glass 3 protection, an octa core MediaTek 6595 processor, clocked at 2.2 GHz tops and PowerVR G6200 as the GPU.

There’s 2 GB of RAM inside and this model measures only 2.6 mm in side bezels. At the back there’s a 20.7 megapixel camera with Exmor RS sensor, F/2.2 aperture and dual tone flash. The product supports 4G connectivity and it measures 8.9 mm in thickness, plus it weighs 147 grams. It runs Android 4.4 KitKat with the custom Flyme 4 UI on top. 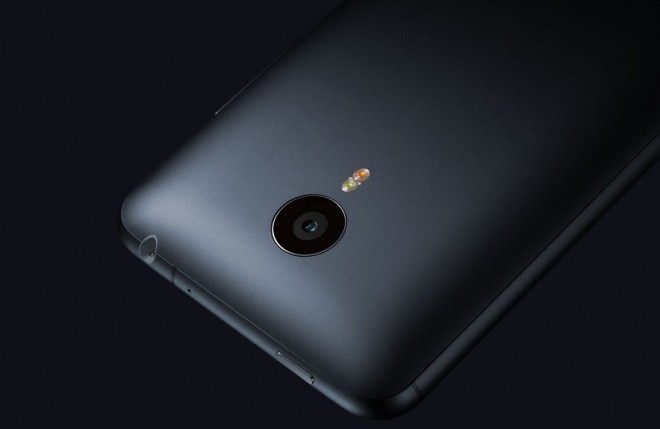 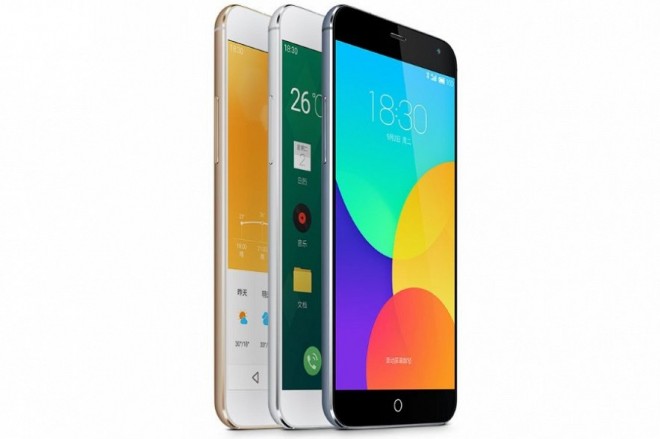