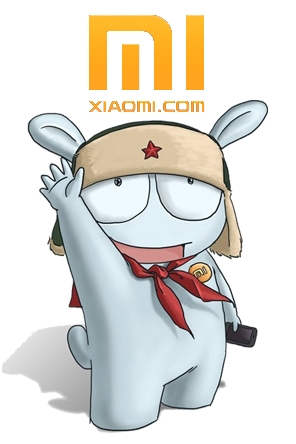 During a recent summit of Chinese carriers and tech companies, Xiaomi’s officials shed some light on the evolution of the company over the past years. This was a good occasion to learn why it’s called Xiaomi and that it was in fact meant to be called Red Star.

Xiaomi CEO Lin Bin was present at the event, discussing the evolution of 4G in the country. He also reminded everyone that Xiaomi was founded 4 years ago, starting off with 8 men in a small office. Initially the company was supposed to be called Red Star Technology, but because of a local drink called Red Star Erguotou that didn’t happen. In the end they stuck with the name Xiaomi, that stands for a cereal that’s very popular in China. 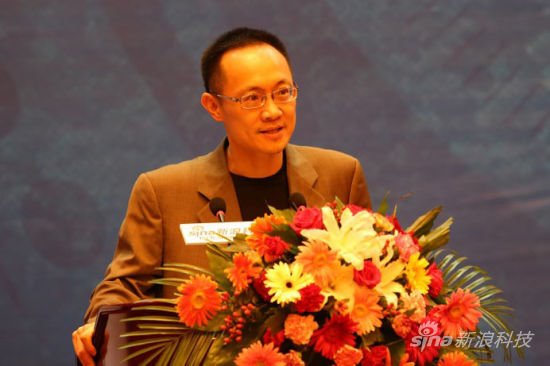 The name literally means “Small Rice” (xiao = little and mi = rice), the most popular food in China. Rice is seen in this country as stability, home, food and growth, so it was an inspired name. The company got 18 million handset units sold last year and already it has reached 26.11 milion units this year. They’re the Apple of China and to think they were almost called Red Star..

Speaking of a red star, notice that the mascot of the company has a hat with an apparently communist red star on it, that has been erased from some Xiaomi logos for a while, without explanation. I guess they’re trying to avoid communist associations.