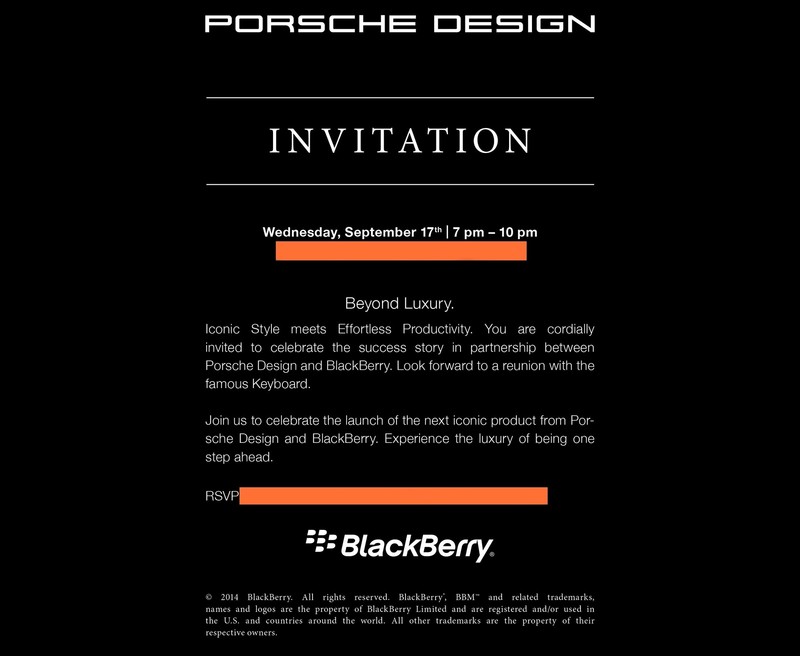 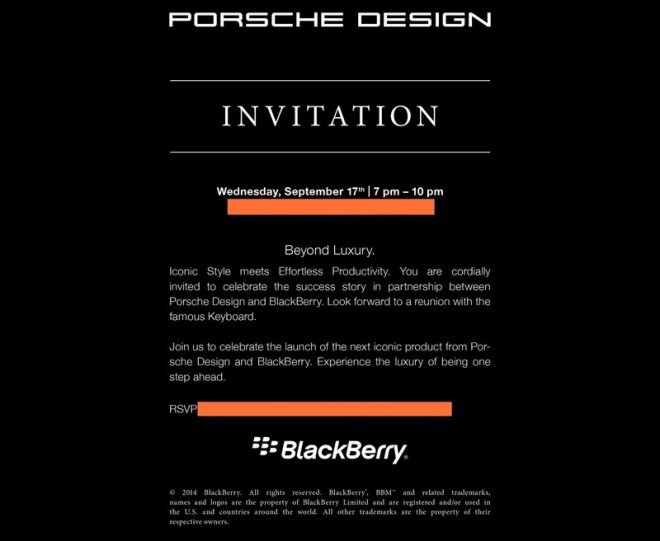 This luxury phone will probably be priced around $2000, mostly because of the precious and resilient materials that are included in its chassis. Leather and precious materials shouldn’t lack in this case. The specs are reasonable, too, including a 3.1 inch 720 x 720 pixel display (24 bit OLED), 64 GB of storage and 2 GB of RAM, as well as a dual core 1.5 GHz processor. There will be a physical QWERTY keyboard in the mix, as well as a 2100 mAh battery, that’s removable.

Upfront the BlackBerry Porsche Design P’9983 features a 2 megapixel fixed focus camera, while at the back there’s an 8 MP shooter with 5x digital zoom. The handset has assisted GPS, Runs BlackBerry OS 10.3 and supports quad band LTE connectivity, as well as tri band HSPA+. Who wants one?