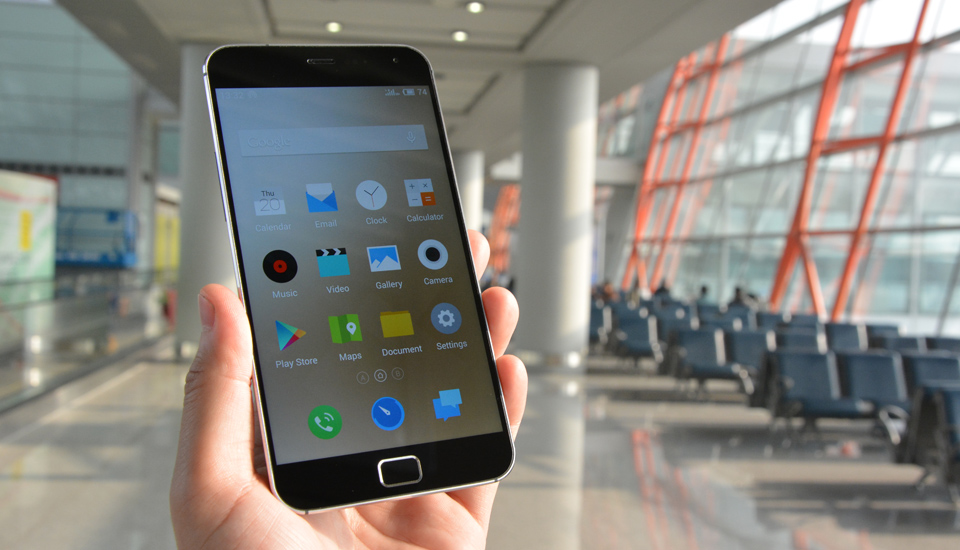 I remember writing a lot about the Meizu MX4 Pro, that leaked a lot at the end of last year and then finally it became a reality. With high benchmarks, a good design and appealing specs, it appeared to boost the status of Meizu to a new level. Well, today we learn that the phone has been discontinued. 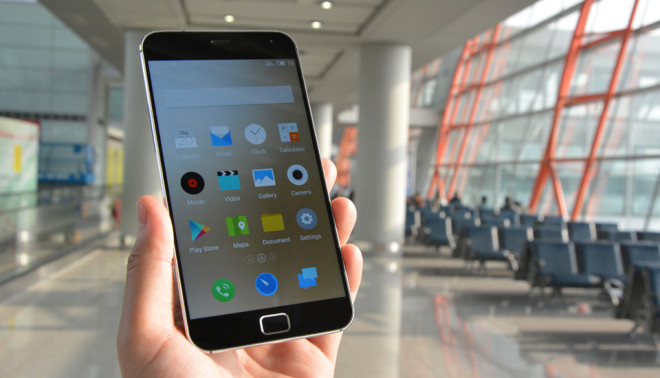 The Pro was announced a bit after the regular MX4 version, that was pretty good itself. It’s not speculation here, as the discontinuation has been confirmed by Meizu. The information pops up, just the Meizu MX5 rumors are ramping up. Some of the web sources have connected the dots and linked the cancellation to the MediaTek – Meizu deal.

The chip maker recently announced it was going to invest heavily in Meizu. Till the handset maker stated working with MediaTek, they relied on Exynos chips, but the switch seems to have brought companies closer. The Meizu MX4 Pro is one of the last phones with an Exynos CPU, so the Mediatek deal certainly explains this.