Home Meizu Meizu MX4 Pro Unboxed By ePrice; Here’s What We Get In The... 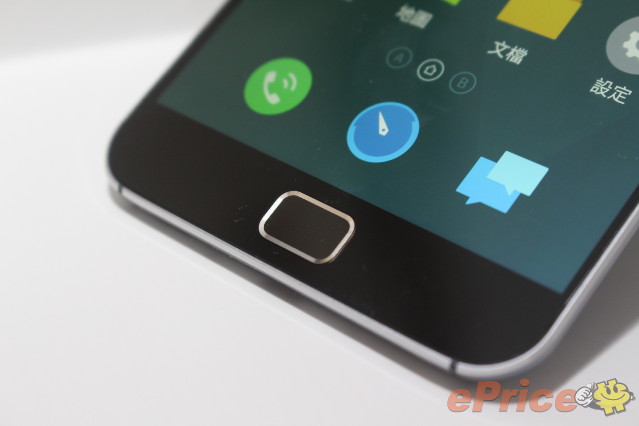 After it was officially announced yesterday, now the Meizu MX4 Pro arrived in the hands of the guys from ePrice.com.hk, an online e-commerce platform that is showing a first unboxing of the device in case along with some benchmark tests. As we already found out, this new flagship phone is now available in China for a $390 price tag. 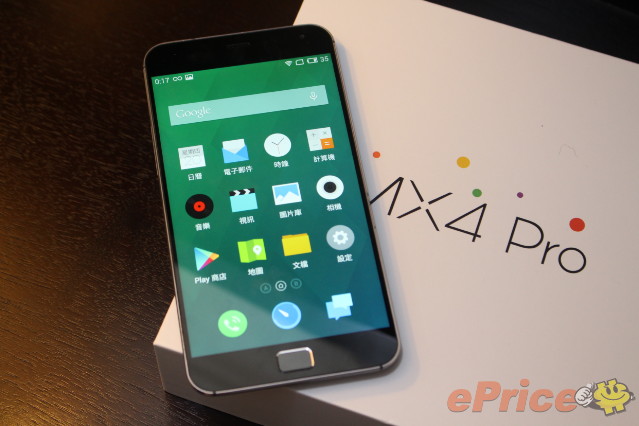 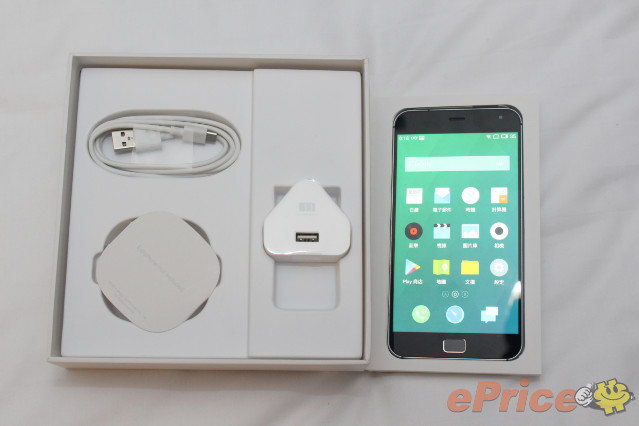 As we can notice, in the package of Meizu MX4 Pro we’ll get a microUSB to USB cable, a charging plug and a pair of in-ear headphones packed in a similar manner as the Apple Earpods. Beside the unboxing, ePrice.com.uk also made a couple of benchmark tests from where we get to know that in AnTuTu obtained a 46.391 score, while in Quadrant Standard we have 10.124 points. 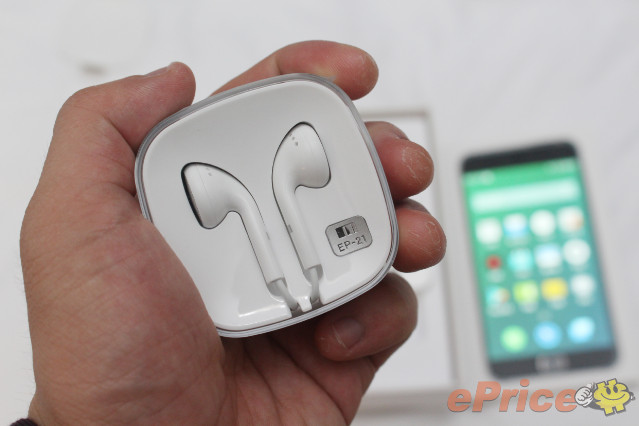 Also, in Vellamo, Meizu MX4 Pro got 2.795 points, and in Basemark  ES 2.0 they’ve got a 48.83 frame per second rate. Another test made by the online e-commerce platform was a photo shoot, a couple of photos being available down below.