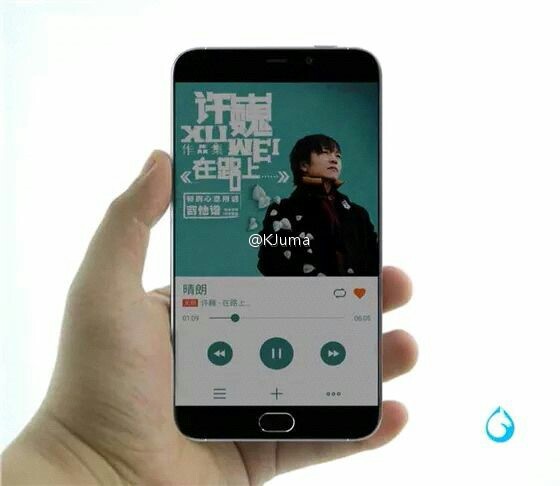 If a couple of weeks ago we found out that Meizu is currently working on two new smartphone device, more precisely the M2 Note phablet and the MX5 flagship, today we have the chance to take a closer look on the MX5 thanks to a full gallery of leaked pictures arrived on the Chinese platform Weibo.

As we already know, Meizu MX5 will bring a uni-body metallic case, an octa-core Mediatek MT6795 processor, and also a rear facing camera with laser autofocus. Another novelty compared to the actual flagship of the company, will be the fingerprint scanner placed under the home button that is found down below the screen. 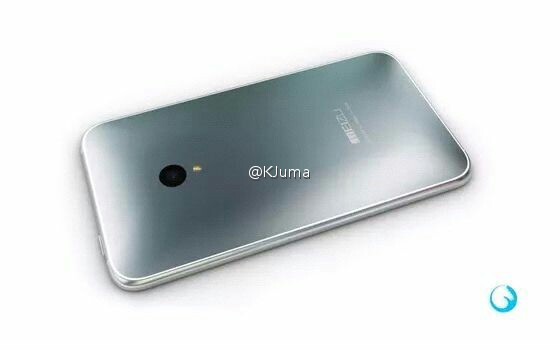 From the pictures arrive today we get to see that indeed the phone comes with a uni-body case that looks pretty similar to the actual flagship. We notice that the frame of the device looks just the same as the one found on popular phones like the iPhone and the Galaxy S6.

In the same time we see that the front facing panel of the device comes with slim bezels around the screen, detail that is currently found on several devices that are coming mostly from Asia.