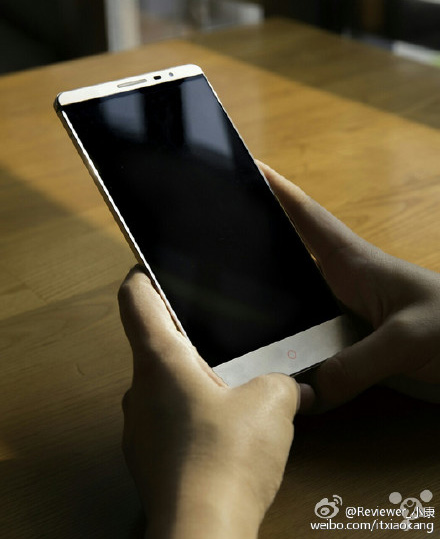 It looks like shortly after the launch of the Nubia Z9, the Chinese company ZTE is preparing a new smartphone device with high-end specs. Such a phone is ZTE Nubia X8, device that showed up today in a couple of pictures that are revealing its design. We also get to know some of its specs.

From what we get to know from the Weibo social platform, this smartphone will be a phablet one with 6 inch display, probably one with Quad HD resolution, 4 GB of RAM memory, 32 or 64 GB space of internal storage, a microSD card slot and a fingerprint scanner placed on the back of the device right under the camera sensor. 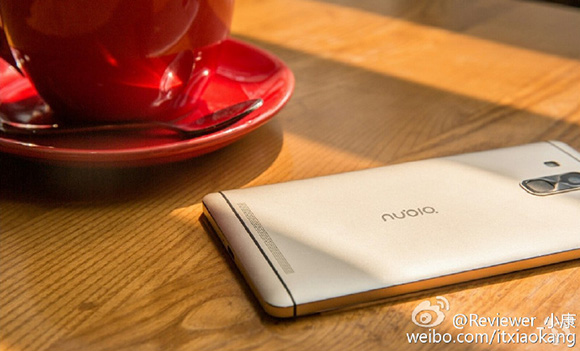 Among other specs we have a 5.120 mAh battery, a microUSB v2.0 port and Android 5.0 Lollipop operating system pre-installed. ZTE Nubia X8 arrives with 4G LTE , 3G, WiFi and Bluetooth 4.0 technology. Thanks to its 6 inch display and to the huge battery, the total weight of this device goes up to 201 grams and to a thickness of 7.9 mm. 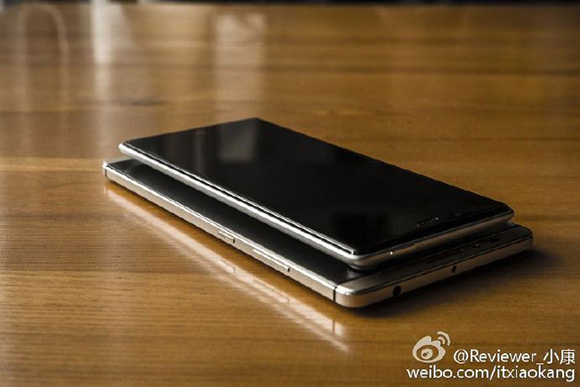 Looking closer at the case, we notice a uni-body construction that implies metal and some plastic insertions for the GSM antennas just like the actual HTC devices. It remains to see it ZTE will announce this new device in the upcoming month, or if we have to wait longer. 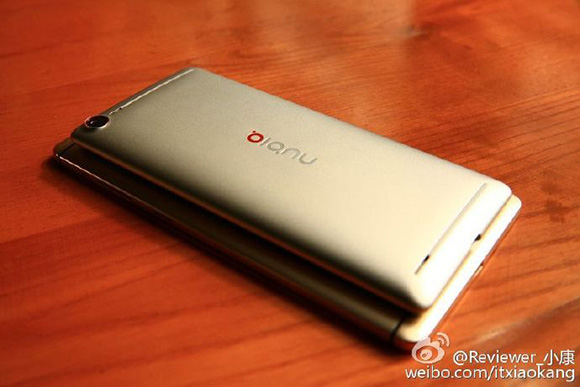