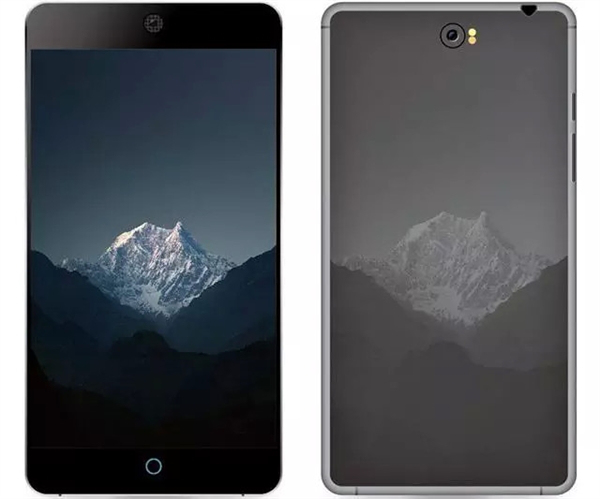 The Meizu MX5 has a long way to go till it gets launched, but that doesn’t stop various designers from preparing renders of the handset. What you’re seeing below is a render, that even includes some specs in the mix.

It was created by a Meizu fan in China and just like the MX4 Pro, the MX5 comes with a 5.5 inch 2K display and a fingerprint scanner. Said mechanism is found behind the Meizu halo. The handset has a glass back, much like a Sony Xperia phone and its camera features a dual LED flash in the mix. Suggested specs include a MediaTek processor, 4 GB of RAM and a 41 megapixel cam.

At best we’ll see this model in September, so there’s no point in rushing, particularly since the MX4 and its derived versions actually arrived a bit later than expected, close to the year end in 2014. If you ask me, the Meizu MX5 feels like it has  bumper around the edges and the camera feels a bit too small.