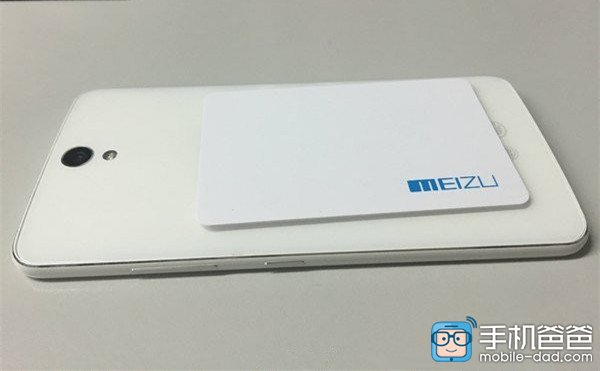 It appears Meizu has big plans for September, not only for the end of this month. As you know they’re prepping a more midrange device for the end of the month, teased for release with an invitation that included a Nokia 1110. For September they seem to have planned more hardcore devices, like the Meizu MX5 Pro.

The MX5 Pro is said to compete with the Xiaomi Mi 4i, which means it will probably also reach India, among others. I don’t see how it competes with Xiaomi’s unit though, since it’s much solid, having a 6 inch Quad HD screen, a deca core Helio X20 CPU from MediaTek, 4 GB of RAM and a 4000 mAh battery. Even a Galaxy Note 5 would have a hard time competing with that, let alone the Xiaomi Mi 4i.

This handset will also have a 20 megapixel back camera with OIS, the classic Meizu Home button with fingerprint scanner and HiFi acoustics. The price is expected to be around $402, by the way. Interestingly enough the source that details the Meizu newcomer also says that the Xiaomi Mi 4i is going to get an upgraded Chinese version, with a Snapdragon 808 CPU and Android 5.1, plus 2 GB of RAM, so maybe that’s the model that will fight the MX5 Pro this fall.