Last year in June to be specific, Meizu announced the M2 Note phablet – device that arrived with high-end specs in the package, and also with a great price tag. This phone is now getting ready to receive a well deserved successor, phone that will be unveiled during a special press event planned for April 6th, the same day when Huawei P9 will aso be announced. 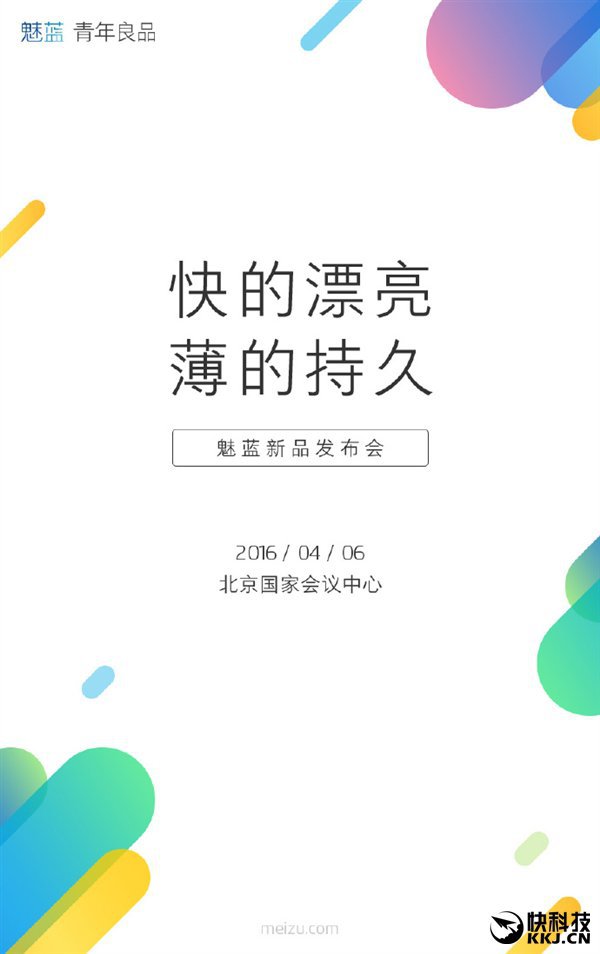 From some leaks that are spreading around the web at the moment, we find that Meizu M3 Note will bring a 5.5-inch Full HD display, an octa-core MediaTek Helio X10 processor, 2 GB of RAM memory and 32 GB space of internal storage on board. We’ll be getting 32 GB space of internal storage + microSD card slot and a 3200 mAh battery to power up the device.

A fingerprint scanner could also be part of the specs, a feature that is more and more popular in the world of smartphones.