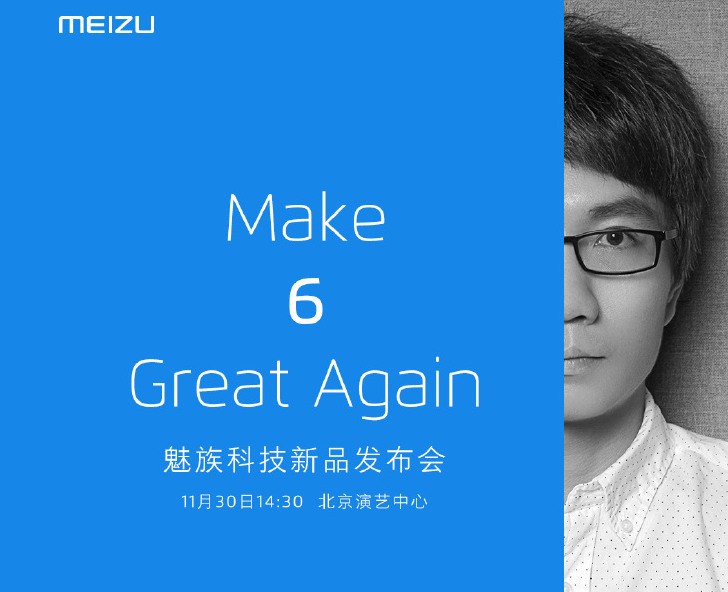 As I’m sure you know already, Meizu has an event scheduled for November 30, one meant to bring us the Meizu X handset and a few other models. The event is also related to software, apparently, as the company is preparing to release Flyme 6 OS, based on Android 7.0 Nougat tomorrow. 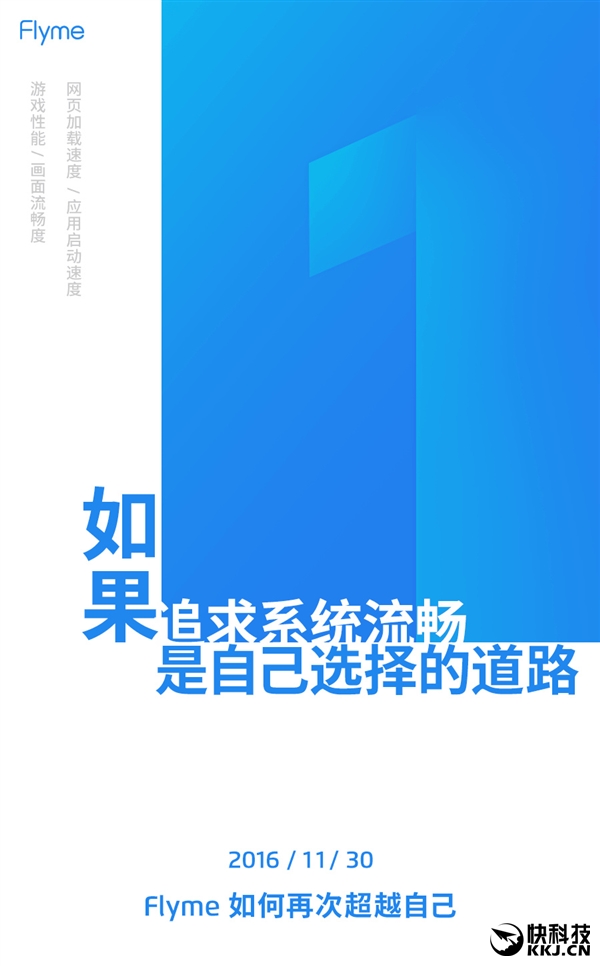 Meizu has a bit of a strange approach here, with the tagline “Make 6 Great Again”, clearly inspired by Donald Trump’s slogan. The list of Meizu devices compatible with this release includes devices like the Meizu Pro 6S, but also up to the M3 Note, but it leaves out models launched in 2015, like MX4, MX4 Pro, MX5, M2 Note and M1 Note. 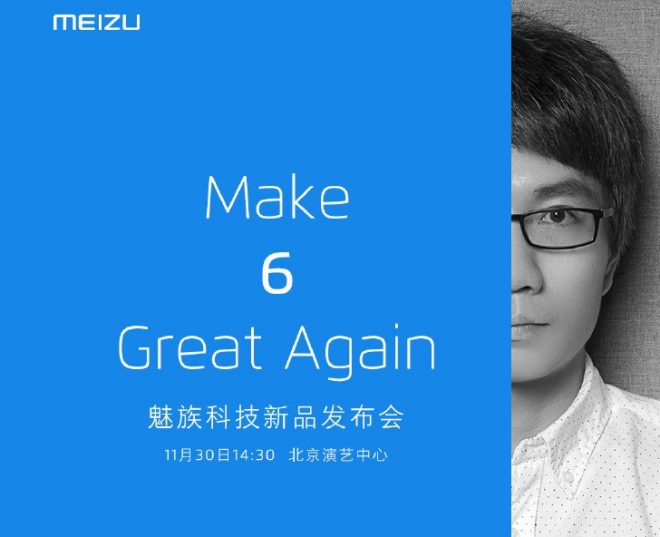 Flyme 6 is said to come as an update later on, perhaps in Q1 2017. We have no idea what novelty we’ll get, but I’m guessing that the core Nougat features will be included, such as rich notifications, Doze on the Go, multi window mode and more. We’ll learn more tomorrow and judging by the teasers we’re also in for a new gallery app.