Meizu is all about teasers today, so they’ve posted a few new ones, including a few related to a so called Meizu X phone. The device has been teased on the company’s Weibo account and it’ll come with a MediaTek Helio CPU.

It’s the Helio P20, not the Helio X30 that was announced recently, though. The P20 has been recently adopted by the likes of UMi and Elephone on their devices. The packaging of the device clearly mentions the “X” name, but we don’t have much info on this newcomer, other than the CPU. It’s known that Meizu is also preparing for launch the Meizu M5 Note, that already leaked in benchmarks, plus the Meizu Pro 7. 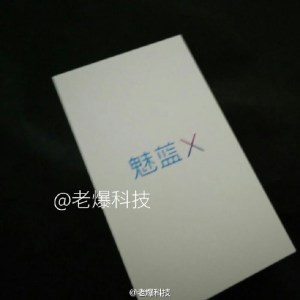 That one will be a bezel free model, meant to fight the Xiaomi Mi MIX. Still in spite of the leak, it’s always possible we may get a surprise on the Meizu X and ditch the Helio P10 for an “X” series MediaTek CPU. We expect to see a Full HD screen on board, 3 GB of RAM and 32 GB of storage, plus a 13 megapixel shooter at the back and a 5 MP selfie cam. 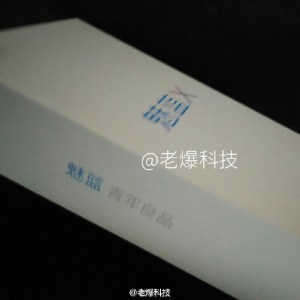