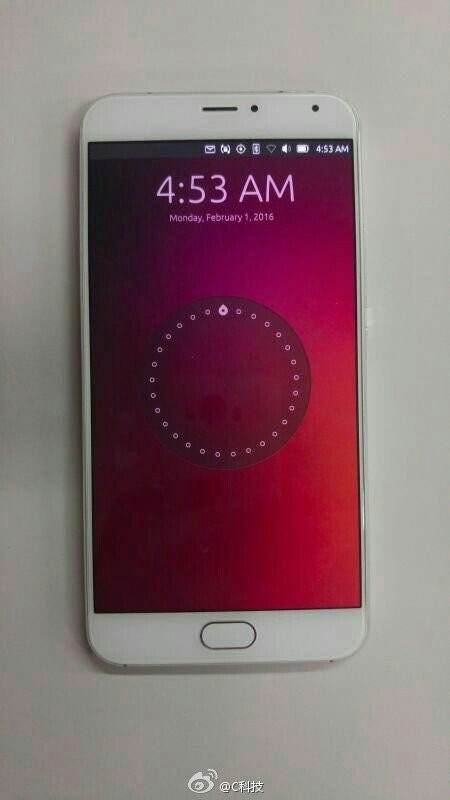 Ubuntu is still a thing on mobile devices, at least for companies willing to experiment. Meizu is always among them, so it’s no surprise we came across the Meizu Pro 5 Ubuntu Version, pictured below.

The handset maker has been cooperating with Canonical for a while now and we’ve already seen the MX4 launched with the open source OS on board, so we were expecting a new release. These shown here are spyshots of the upcoming Meizu Pro 5 Ubuntu flavour and that phone is totally capable of running the OS like a charm, as it has a potent Exynos CPU inside. 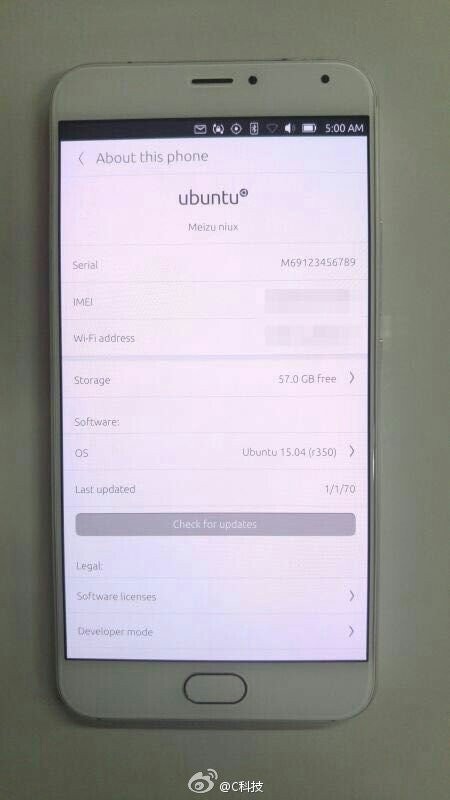 It also brings a phablet level screen and fingerprint scanner. We have no idea when the project will be finalized, but since MWC is close, we may just assume this version will come to Barcelona. Thanks to Ubuntu’s Scope feature you can view the content most important to you and most accessed straight from the homescreen.