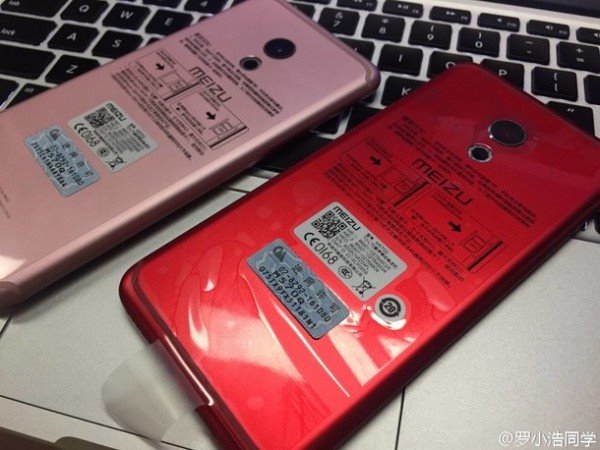 Meizu Pro 6 is a phone we’re going to hear a lot about in the fall, when Apple releases its iPhone 7, because everyone will be saying that Meizu had the approach of moved antenna cutouts first. Anyway, said phone was just spotted in a fresh leak in two new color versions: bright red and rose gold.

We previously knew that there’s a special Meizu event in Beijing on June 13, when the Blue Charm next gen model will be unveiled, potentially with a new version of the Meizu Pro 6. There aren’t many smartphone makers who opt for such a bright red, I have to admit, but Meizu’s looks pretty interesting. Their smartphone has a 5.2 inch Full HD AMOLED screen and it’s a quite narrow unibody metal handset. 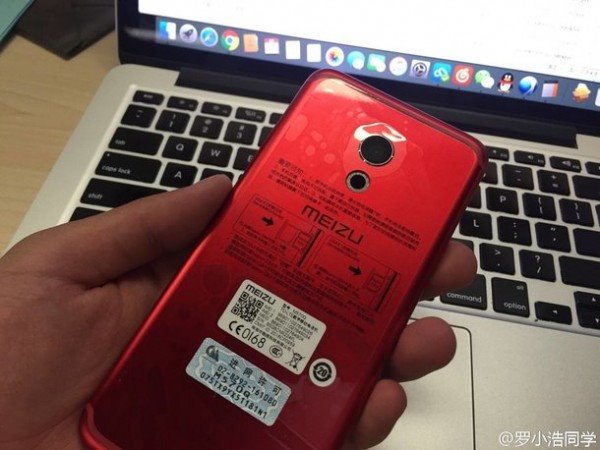 Inside we find the MediaTek Helio X25 10 core processor, as well as a Mali-T880 GPU, 4 GB of RAM and 32 or 64 GB of storage. There’s a 21 megapixel back camera with ring flash and a front 5 MP shooter. We’ve got a fingerprint scanner here, Android 6.0 with Flyme 5.5 on top and VoLTE phone calling, as well as HiFi sound. 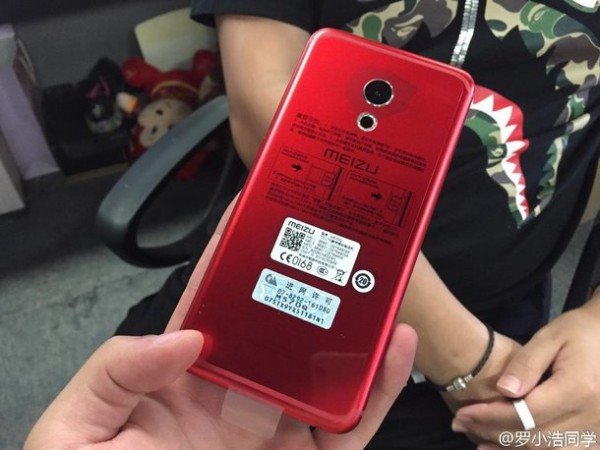 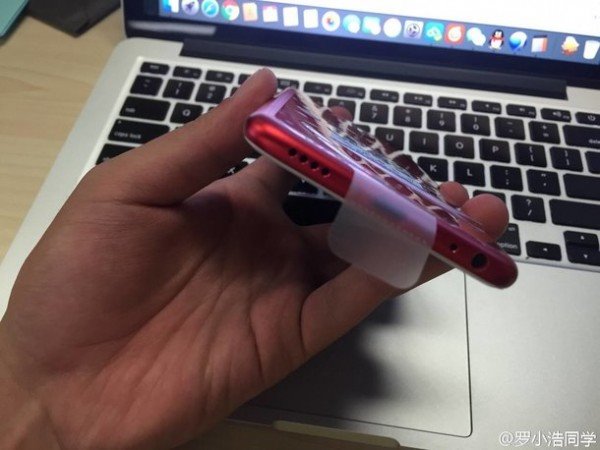 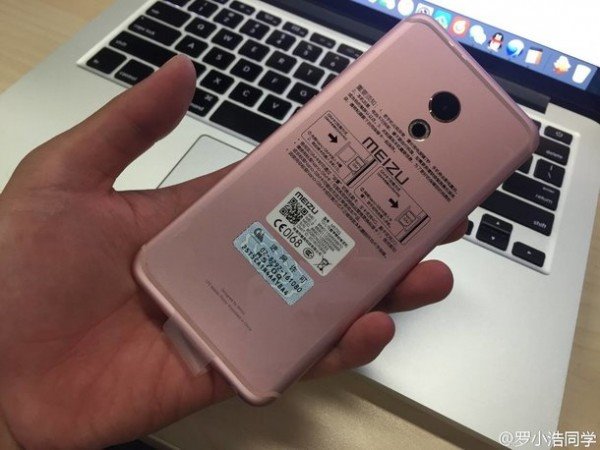