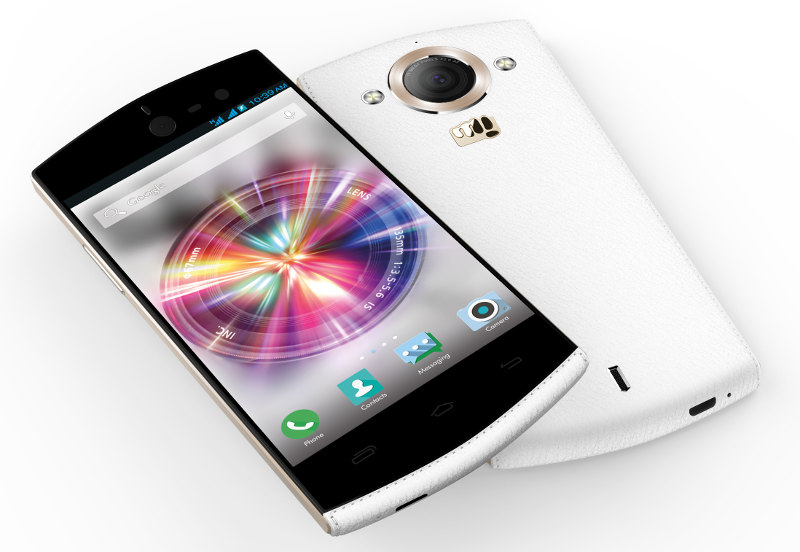 Micromax has released a HTC Desire Eye rival, a handset called the Canvas Selfie, that features a 13 megapixel front camera with LED flash. The device debuted in the presence of top tennis players, during a special event in India. 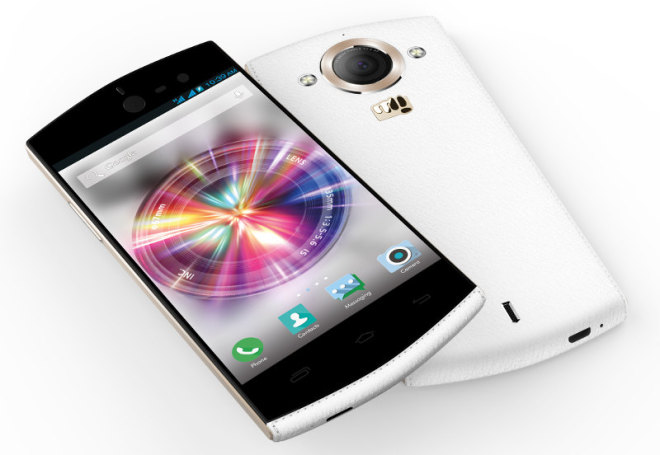 Stars like Daniela Hantuchova and Ana Ivanovic were present at the event, holding the new fashionable phone in their hands. Micromax Canvas Selfie incorporates a 13 MP back camera with dual LED flash and a Sony sensor, plus a 4.7 inch HD display and an octa core processor, clocked at 1.7 GHz. This one is a True octa core CPU, just in case you’re wondering and the device runs Android 4.4 KitKat. 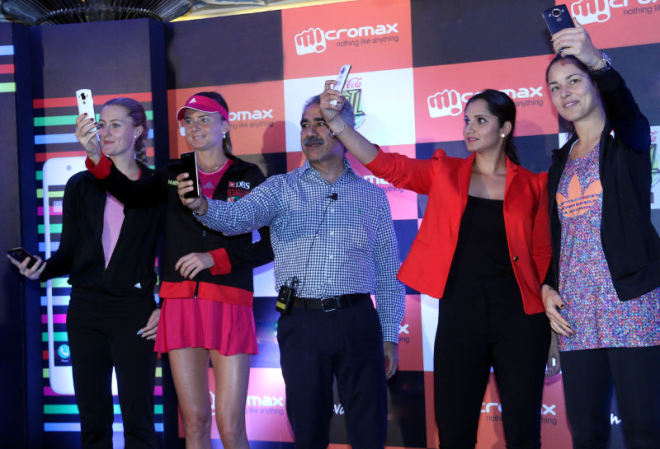 It comes with dual SIM support and 3G, plus it has a leather-like back cover. It brings special front camera features like the Eye Enhancement, that makes eyes bigger and brighter, as well as face slimming, skin smoothening and teeth whitening. Other specs include 2 GB of RAM, 16 GB of storage, a microSD card slot, FM radio, GPS and a 2300 mAh battery. The product will debut in Indian stores in the second week of January. 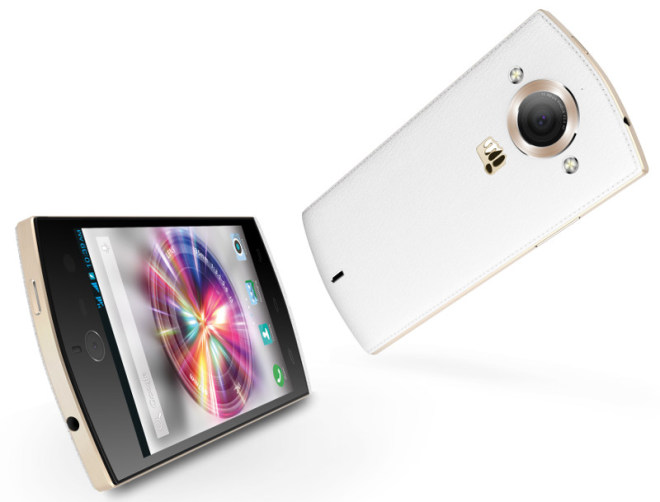