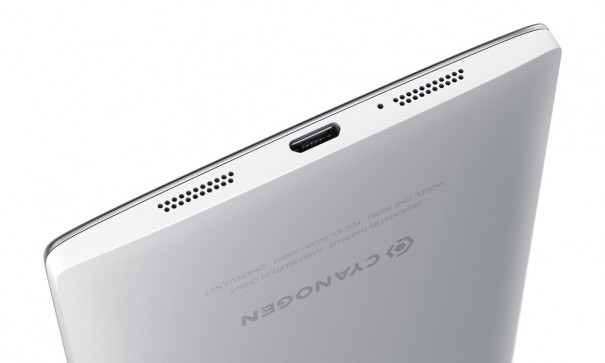 Cyanogen Inc has announced that its partnership with Micromax has reached a new level, no longer being limited to just software support for the YU brand devices. Now, the company will offer software support in India exclusively.

Meanwhile, Micromax announced a new Internet brand called Yu, that will release its first device with CyanogenMod soon enough. Keep in mind that the two companies’ deals mean that Cyanogen OS won’t support any other devices shipping in India with future updates including Lollipop. Right now Cyanogen Inc doesn’t offer official software for any devices in India, aside from the OnePlus One.

This means the announcement doesn’t impact anyone, maybe aside from the CyanogenMod community development. So to keep it short, OnePlus One won’t get CyanogenMod updates in India, keeping only its initial stable version. I’m sure there will be a workaround for that. Cyanogen claims that they expect to release the first community build to Indian users next month and a production ready one in February.

The system will be based on Lollipop.