Analyst Brendan Barnicle, a Pacific Crest Microsoft watcher recently claimed that it’s unlikely we’ll see Microsoft spending cash on the acquisition of either Palm or Research in Motion, the BlackBerry maker. These speculations surfaced recently, specially in the case of Palm, that’s been struggling over the past years. 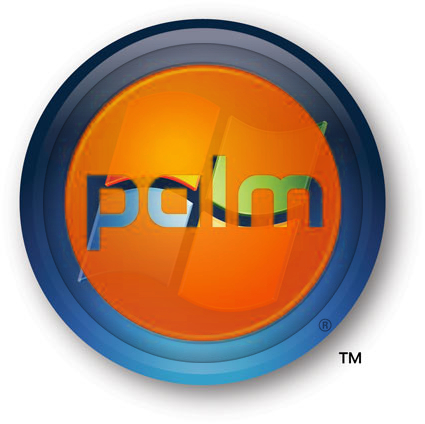 The main reason for NOT buying these companies is the fact that the Redmond giant is planning to invest $1 billion in R&D on the Windows Mobile side. Maybe they’ll partner with one of these companies, but that’s the most we’re expecting from them. Also, it would be difficult to integrate RIM and Palm’s platforms with Microsoft’s solutions and very costly to do so.

Meanwhile, Gartner informs us that Nokia, RIM and Apple lead the smartphone segment, with 47%, 20% and 14% respectively (figures for 2009), while Windows Mobile is at the back with 8% and Palm gets a mere 1%, with Android in front of it (4%). Any chance for the webOS maker to survive in the next years?