Although this amount of money is not that impressive, compared to the $100 million put into Lumia promotion, Microsoft and Nokia have announced plans to invest up to 18 million euros in a mobile app development program. Called AppCampus, this initiative is based in Finland, launches in May and it’s managed by Aalto University. 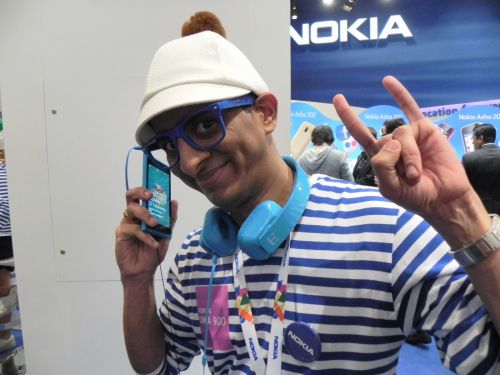 MS and the Finns want to draw students and entrepreneurs to their side, helping them develop Symbian, S40 and Windows Phone further. Another purpose here is to make the education system in the Finnish university more competitive. Windows Phone has yet to make it as a big platform when it comes to its app store, that right now has 70k applications, but still lacks those hits that make tens of millions of people go crazy. I’m talking about Angry Birds Space, Draw Something and Instagram.

Developers are all interesting in the iOS and Android programs, since they bring more cash, especially the iOS one. Also Apple has a $200 million iFund program for the iOS platform, but I have a feeling that the 18 million euro program from Nokia and Microsoft is only the beginning.