The Windows Phone 7 apps are already getting the hype of their life, even if the WP Marketplace isn’t even launched yet, so the App Store should start feeling a little competition about now. We’ve recently learned that a bunch of Microsoft employees working on Windows Phone 7 are leaving the team and starting companies that make apps FOR the platform. 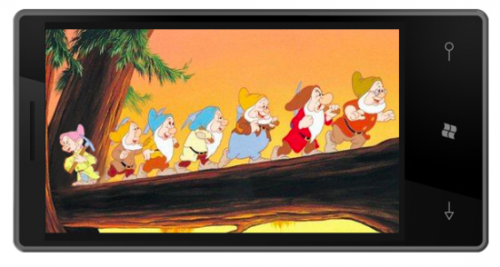 Leading the new wave of departures is Microsoft Program Manager Mel Sampat, one of the people responsible with the Windows Mobile blog and the Calendar interface in WP 7. He left MS and founded mist labs, a company that will help big firms port their iPhone apps over to Windows Phone 7, while also making a couple of new software as well.

It’s also likely that mist labs will make apps for other platforms, too. Mel Sampat is accompanied by 6 more former Microsoft employees, who want a piece of the upcoming profit pie. How much time do you think it’ll take for the Windows Phone Marketplace to reach the level of the Apple App Store?