After briefly checking out prototypes of the ASUS and LG Windows Phone 7 Series devices, it’s time for Samsung to show such a smartphone. This happened during MIX10, courtesy of Microsoft, also unveiling its Windows Phone Marketplace and extra info concerning the new mobile platform. 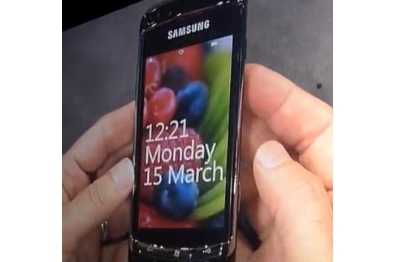 The Samsung WP 7 handset looks pretty neat and reminds us of an Omnia HD i8910, at least design-wise. Reportedly, the newcomer sports a bright display and a great camera. We expect a Super AMOLED screen to be on board, plus a camera to match the performance of the Omnia HD, so 8 megapixels, autofocus and HD recording should be a go. 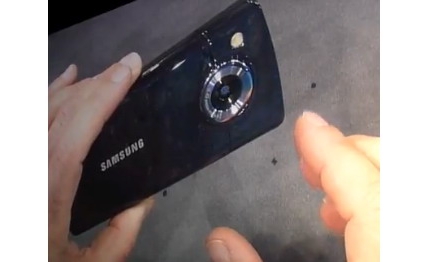 Word has it that the Samsung Windows Phone 7 Series device will hit the market before the year end, but till then you can check out a video showing all three handset running the new Microsoft platform, after the break: