Microsoft’s CEO, Steve Ballmer published his yearly letter to shareholders this week, in which he unveiled a new direction for the company he’s running. Aside from the Xbox and Surface tablet, Microsoft doesn’t make hardware products, but they really do want to start mattering on that market as well. 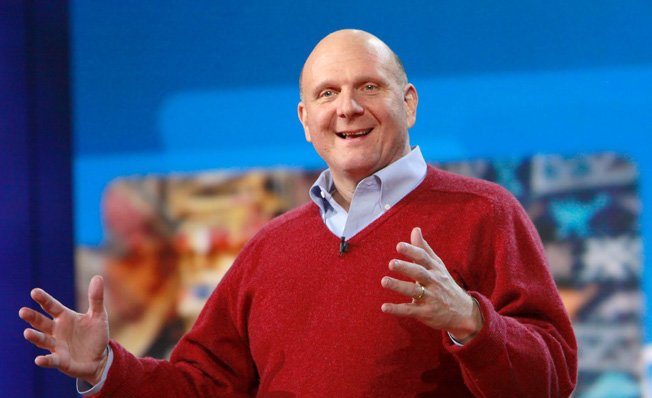 MS wants to make a name in the own branded device area and they could start with a phone this time. Could it be the Surface Phone that has been in the rumors for such a long time? Microsoft wants to do what Apple has been doing for years: make its own hardware and software for a certain device. Ballmer did want to mention that Microsoft won’t abandon its partners anytime soon. They promise to continue to work with a vast ecosystem of partners, “to deliver a broad spectrum of Windows PCs, tablets and phones”.

He also mentions that there are over 1.3 billion Windows users around the globe. The official sees potential for growth in areas like cloud computing and a common ecosystem for PCs, tablets and phones, plus server and cloud networks. Could we see that mythical Windows Phone Surface handset at the WP8 event in late October?