Although Microsoft has had a great Q4, with $4.52 billion in profit and $16.04 billion in revenue, its mobile segment is still suffering. Also, we have to mention that the Entertainment and Devices division registered an operating loss of $172 million. Is this the calm before the storm? And by storm we mean the launch of Windows Phone 7… 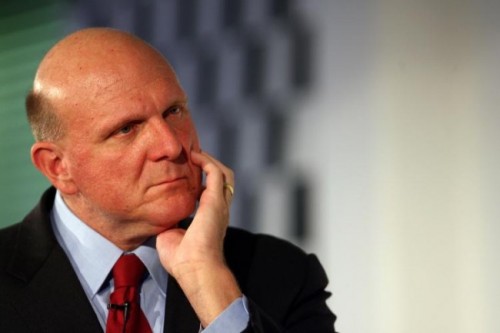 The Entertainment and Devices division includes not only mobile devices, but also the Xbox area, although it’s hard to believe that the console is not performing. There’s always a silver lining, if you read between the lines: the mobile division loss wasn’t that bad for a quarter without major Windows Mobile releases.

In spite of Android’s growing market share and launch of incredible products like HTC EVO 4G and Droid X, Microsoft will most likely rock the holiday season with WP7-based high end smartphones AND the Xbox Kinect. We know that the iPhone 4 has issues and right now Apple is pointing fingers towards handset makers, who also had their antenna flaws discovered.

So… Microsoft can kick back, prepare for WP7 and enjoy the battle of their rivals?