Motorola has just announced two new handsets for the Taiwanese market, Quench MB501 and Quench XT3. While the first is only a renamed Cliq XT, the second is a completely new device. Also, the MB501 relies on business features, while the XT3 has some pretty interesting specs that you’ll learn after the break. 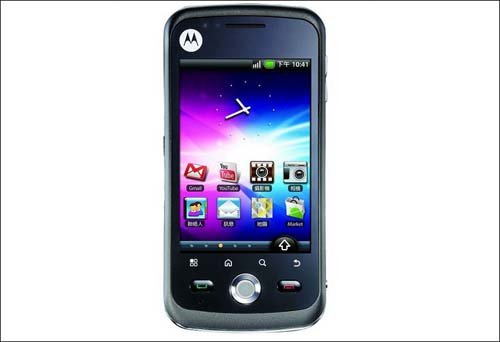 Motorola Quench XT3 runs Android 1.6 on a 600MHz Qualcomm CPU and it comes with a 3.2 inch HVGA touchscreen, a 3 megapixel camera, WiFi, Bluetooth, GPS and a 3.5mm audio jack. There’s no MOTOBLUR on board and instead we find a peculiar interface, never before seen on a Moto phone.

Both phones will debut early next month via Far EasTone Telecommunications, a major Taiwanese carrier. No info on prices yet…