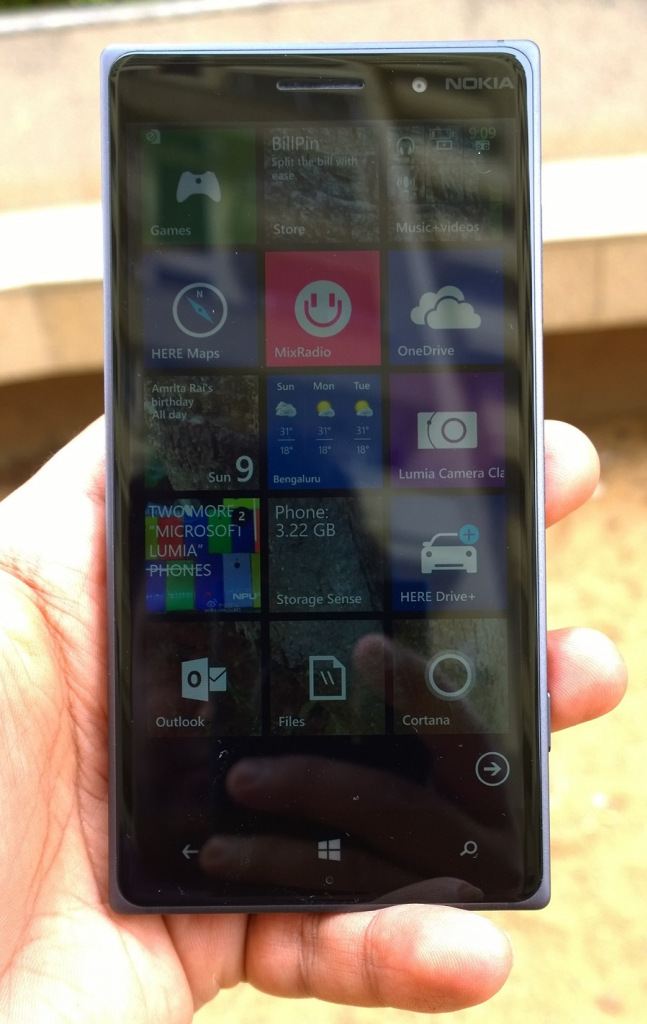 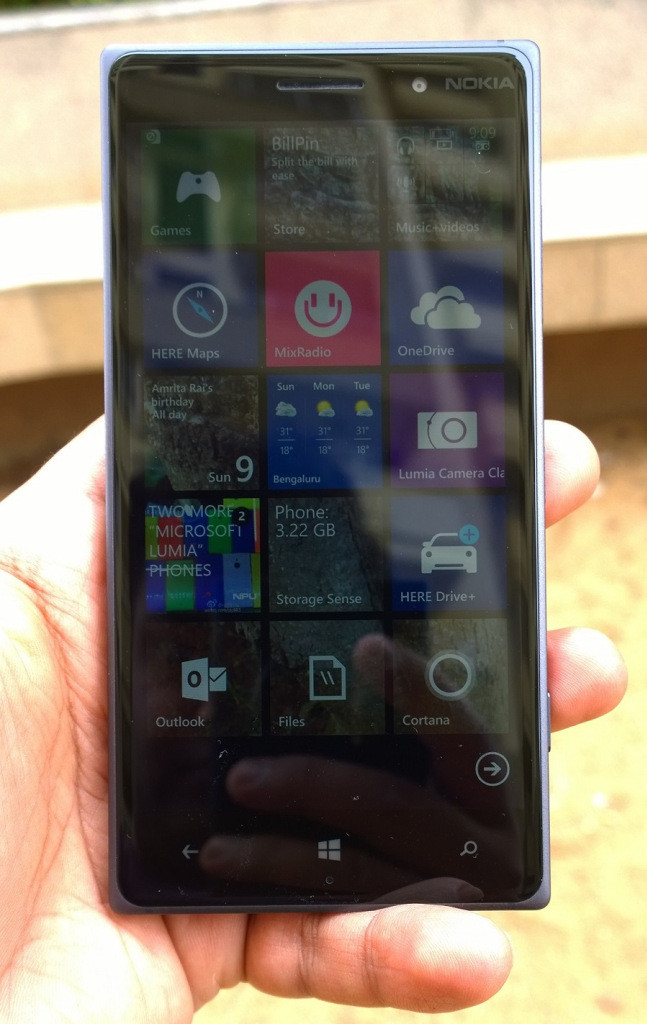 The product may come as a lower priced Lumia 830 alternative, packing an 8.7 megapixel camera, that may even include Pureview technology. It could also come with 8 GB of storage and speculations also talk about a 5 inch 720p display, a quad core Snapdragon 400 CPU and a 0.9 MP front camera.

The 8.7 MP sensor may be borrowed from the Lumia 920 or Lumia 925, which would make it pretty solid. The specs list ends with a microSD card slot and apparently, this model has already been certified in Indonesia, being ready for a local release. If the pricing is affordable, this one could bring Pureview to the masses.