Home Microsoft Microsoft May Launch A New Phablet Device Once With The Lumia 535;... 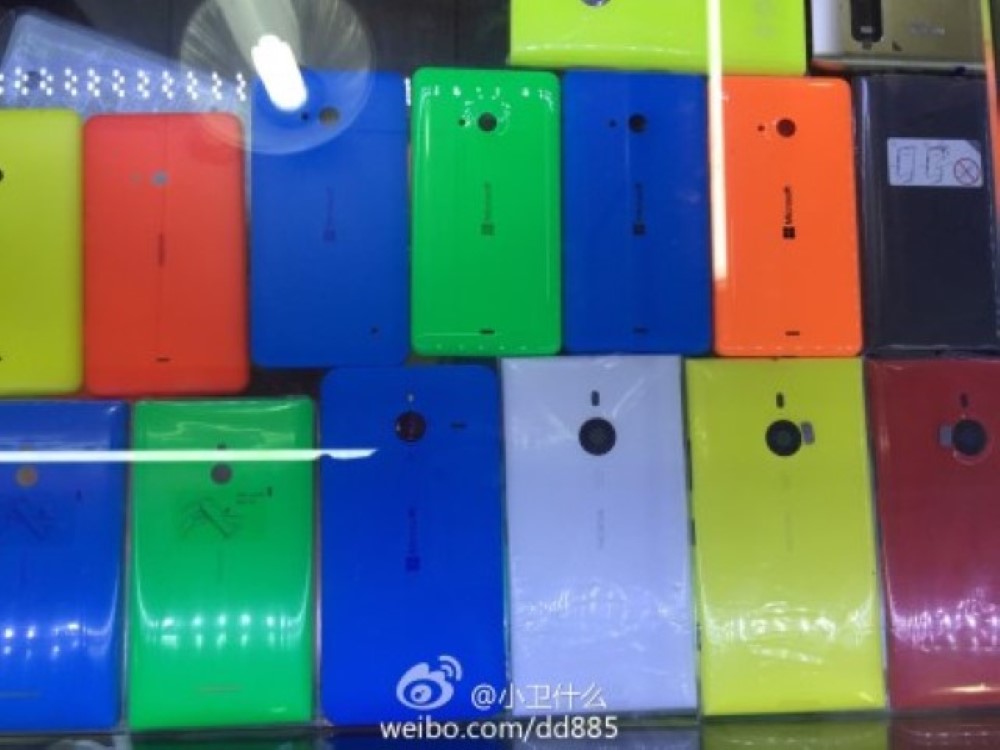 While the Lumia 535 smartphone, the first device that will have the Microsoft logo on it, was already unveiled almost completely by a couple of leaks, today we get to know the fact that the IT giant could launch not one, but two new Windows Phone devices on November 11. 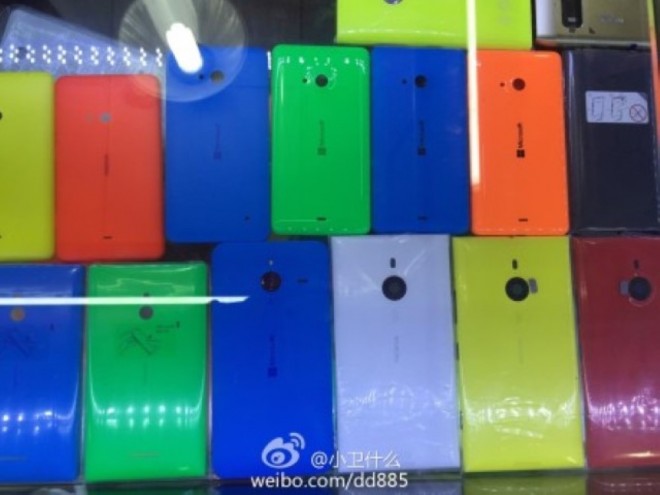 This information came out to light through some photos that shows up beside the Lumia 535 5-inch phone, another device that seems to be a 6-inch phablet. As the rumors suggest, this new phone will be named Microsoft Lumia 1330, the successor of the Nokia Lumia 1320 mid-range phablet.

As we can notice from the pictures arrived on the web, this phablet will bring a big photo camera with LED flash and it will be available in several color cases, a typical element for Lumia devices. It remains to see if this new product will be launched or not, a thing that we’ll find out Tuesday.