Just a couple of days ago, Microsoft and Nokia launched the first application spawned by their cooperation: Microsoft Communicator Mobile for Nokia devices. This client connects with a company’s communications systems, in order to streamline mobile cooperation between employees. 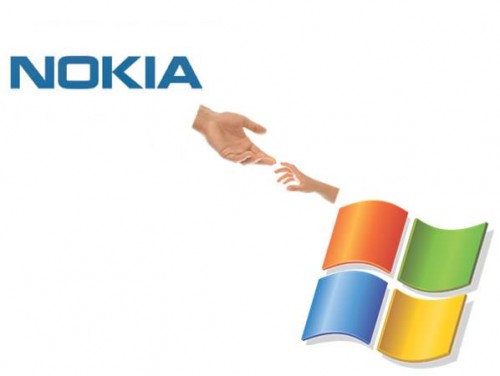 The English version of the software can be downloaded now on a couple of Symbian-based Nokia E Series smartphones via the Ovi Store. With Communicator Mobile, users will see their colleagues’ availability and click to communicate with them, either by IM, email, texts or phone calls.

Names and status of the user’s colleagues will be embedded directly into the device’s contacts section, allowing users to update their presence, start and join IM sessions, plus begin calls from the contact card. This soft of productivity solution is very useful in companies, specially for employees who need to cooperate with their colleagues and need to learn when they’re busy or available.

Nokia announced its partnership with Microsoft in August 2009 and this is the first product they launch together.