We all know that Motorola leaked a handset called MT820 in China last week, but now the device has apparently resurfaced, under the named Motorola MT810. Also dubbed “North Sea”, the phone supports TD-SCDMA connectivity should it should China soon and probably it’ll remain there, for a while. 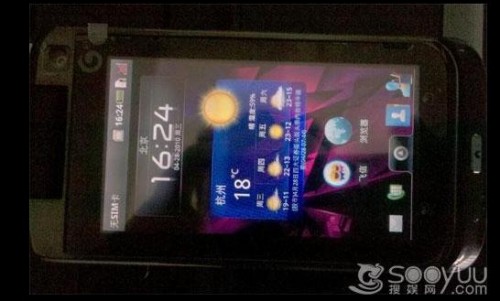 MT810 also supports WAPI (China’s version of WiFi) and it comes with a 5 megapixel camera, with support for 720p video capture and an LED flash. The device runs the Ophone platform (customized version of Android) and uses a flip capacitive touch layer, while the main screen is a resistive one, working with a stylus. 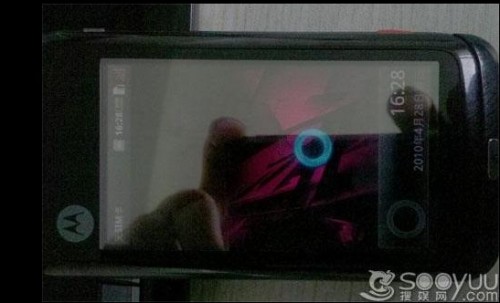 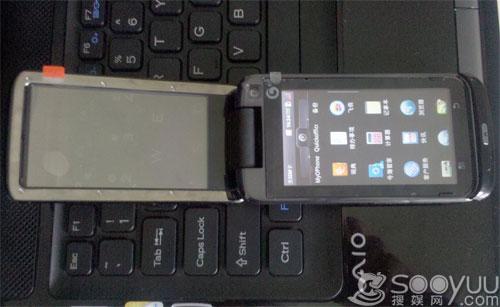