While the web’s filled with rumours regarding the iPhone’s switch to Verizon, Microsoft also wants its 15 minutes of online fame, which they get thanks to a Wall Street Journal report, claiming that the Redmond company is in talks with Verizon as well. 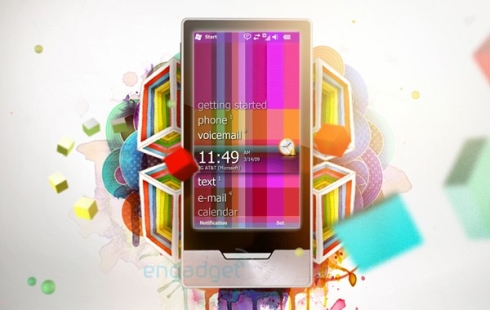 Could it be that those talks regard a smartphone known as “Project Pink” or “some mystery device”, that will borrow a lot of the Zune’s features. Back to the speculations side, we find out that the new handset will be a multimedia phone, incorporating a large touchscreen and extending the Windows Mobile OS thanks to “new software capabilities”.

The same article mentions that Windows Marketplace will be at the very core of the new device and it’s also very interesting to note that the smartphone will be made by a third party… HTC maybe?