If Microsoft Surface Tablet upset the OEM partners of the Redmond giant, especially Acer, imagine what a Surface Phone would trigger. While the Surface Tablet was a breath of fresh air in the current world of tablet designs, the new Surface Phone has to work very hard to impress us. That is if it’s real anyway… for now it’s just a leak in a benchmark. 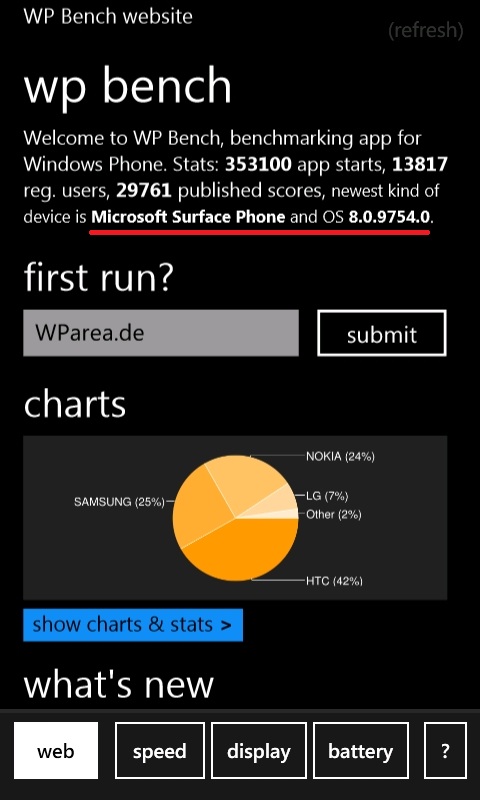 A device under the name Surface Phone (codename) with Windows Phone 8 on board appeared on the WP benchmark WP Bench. I imagine that Nokia would be particularly angry about this, since they’re the “teacher’s pet” here, so to say. They must’ve also felt frustrated that Samsung, the biggest Android phone seller was actually the first partner to unveil a Windows Phone 8 device. If Nokia has a backup plan, Jolla, why wouldn’t Microsoft have one? Anyway, I see the Surface Phone as some sort of Nexus model, always first in line for updates and offering future generations of technologies.

If Surface Phone is real, I aspect Microsoft’s hardware partners to be even more alienated and leave the pack at some point. Of course, this merely a rumor, so it could be fake, but part of me wants it to be real, especially if the smartphone looks like the mockup below: 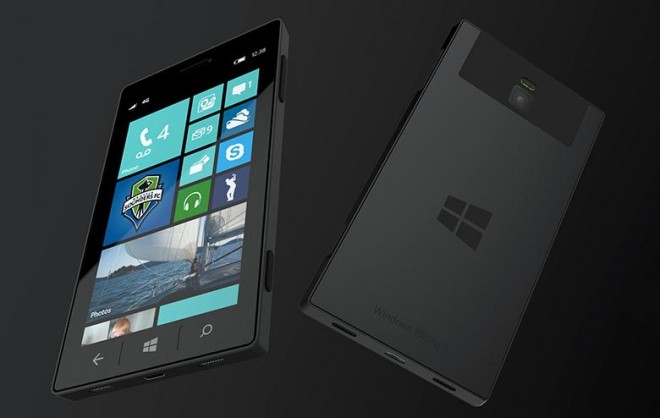