Home Microsoft Microsoft Will Launch Cortana in China Under the ‘Huna’ Name; The Launch... 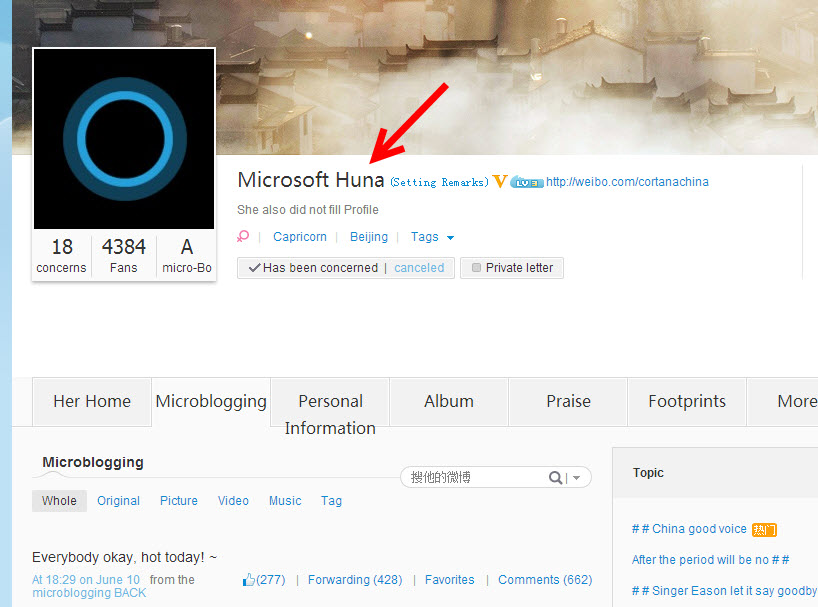 Today, some big news popped-up on the Chinese social website Weibo, news from the giant Microsoft. It seems that the personal assistant Cortana will be soon launched in China as ‘Huna’, more precisely on July 30. You must find out that Huna is pronounced Hianna (Xiǎo nà). 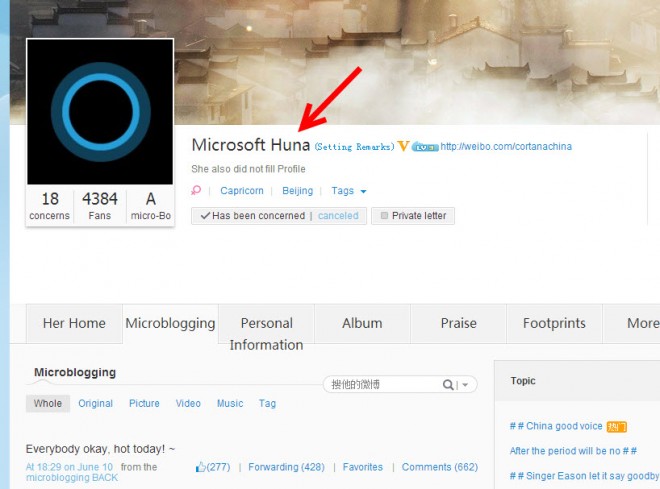 As you may know, Cortana is a part from Windows Phone 8.1 operating system, an OS that we reviewed here on GSMDome at the end on June. According to some rumors, the rebranded Cortana will be launched during a Microsoft conference in Beijing that will take place on July 30.

Getting into more details about Cortana, you may know that its name comes after an AI from the games Halo. Cortana also has some pretty interactive reminders and Quiet Hours, and a lot more features like a music search function similar to Shazam. During our tests, Cortana was pretty fast and accurate as expected. It remains to see if in the future Cortana will be launched in different languages around the world.