It’s one thing to say that your rival’s product is a failure and something else to compare it to one of your failures. The latter situation was encountered just the other day, when Microsoft COO Kevin Turner said that Apple’s iPhone 4 is to the Cupertino giant what Vista was to Microsoft. 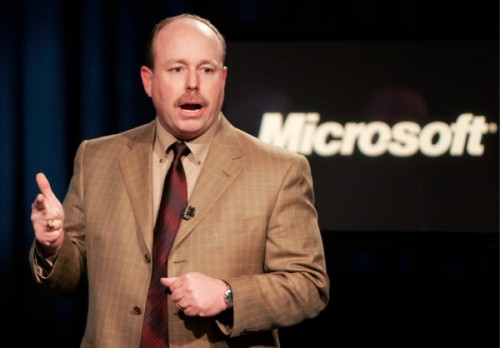 What does this say about people who really dig Vista? Also, should we expect an iPhone 5 that’s Apple’s Windows 7? Kevin Turner’s words popped up during his speech at Microsoft’s Worldwide Partner Conference in DC, as he was talking about WP7 handsets.

Everyone’s attacking Apple these days, so we’re expecting Google and HTC to tease them any day now.