Petr Kubik designed an excellent MID concept, that you can check out below, packing no less than 3 screens. I’m talking about foldable displays that provide a pretty large visualisation space and among the device’s specs there’s also 3G support, WiFi and GSM. 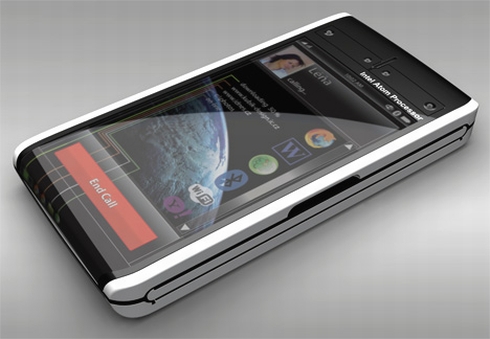 There’s also an integrated stand on board, an anti-theft mechanism plus support for software like Mozilla Firefox, WordPress and Bluetooth connectivity. What’s beneath the case?

We don’t know, but it might as well be an Intel Atom CPU, the Nvidia Tegra solution or the Nvidia Ion platform. Could this concept make it to the market in the next 3 years ? 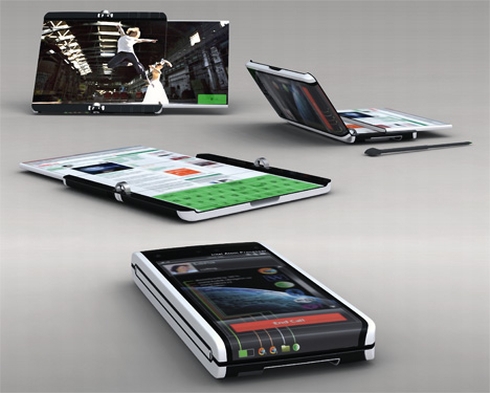 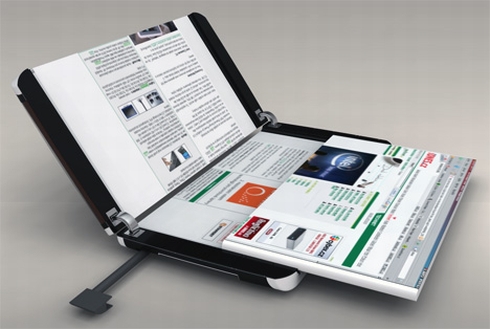 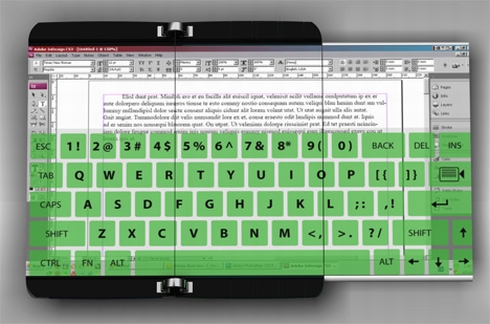