Home HTC The Mini Variant Of The Desire 816 Phablet Gets Leaked; Is Named... 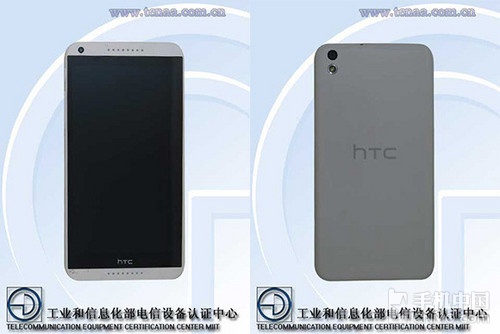 A great phablet that was released on the market a while ago is getting ready to receive a down-sized version that gets leaked today through the Chinese Agency TENAA. The device in case will be called Desire D816h, and unlike the 816’s 5.5-inch screen, now we’ll get a 5-inch panel with the same HD resolution.

Other specs of the device include an octa-core MediaTek MT6592 processor clocked at 1.7 GHz, 1 GB of RAM memory, 8 GB space of internal storage, a 8-megapixel rear camera, a 5-megapixel front-facing camera, and Android 4.4.2 KitKat operating system with the HTC Sense UI applied on top. 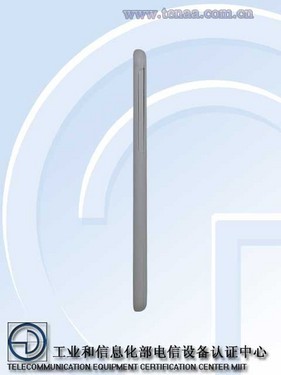 However, it seems that this device won’t offer 4G LTE connectivity. In terms of dimensions, HTC Desire 816h will weight 162 grams and it will measure 156.6 mm in length, 78.74 mm in width and 7.99 mm in thickness. It remains to see when HTC will officially unveil it and at what price will be available on the market.