Home Xiaomi MIUI 7 Could Be Unveiled on August 16th; Probably Based on 5.1... 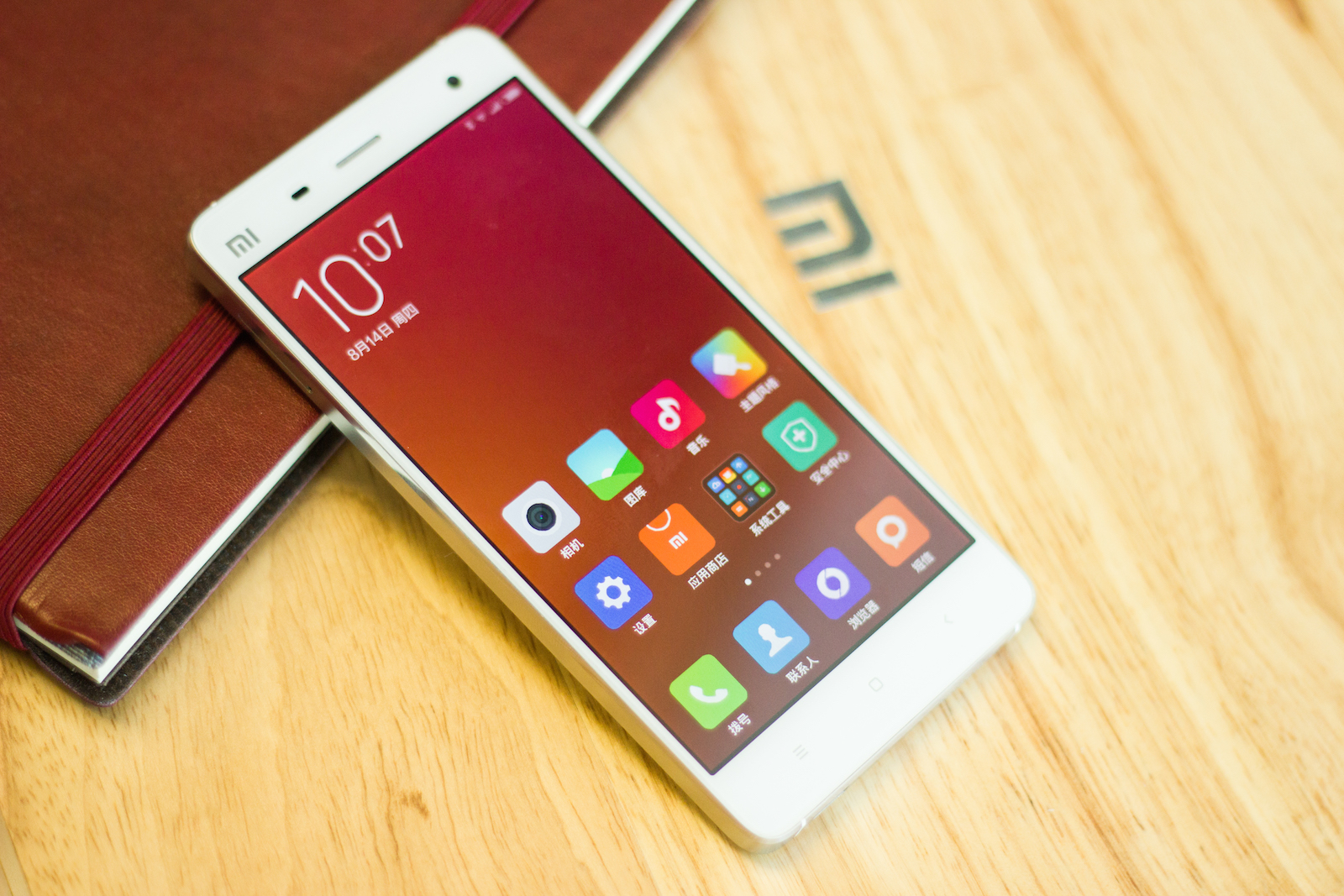 As you might know, Xiaomi is selling its phones with a customized Android version called MIUI. This custom interface at the actual moment (MIUI v6) is based on Android 5.0 Lollipop, and available for some devices like Mi 3, Mi 4, Mi Note, Note Pro and a couple of other devices from the company’s portfolio. 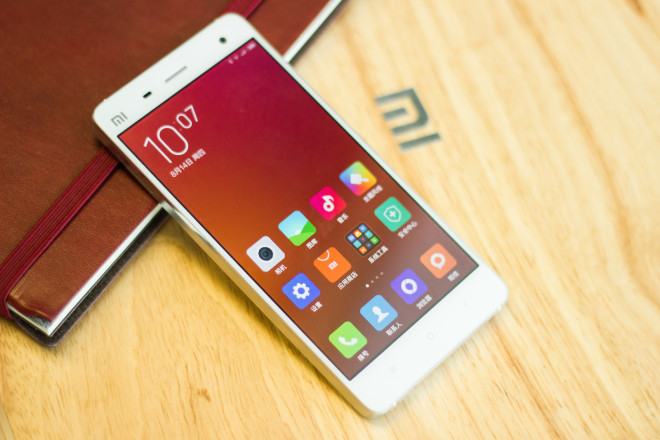 From a Chinese publication we found out that Xiaomi could announce MIUI 7 on August 16th, a new variant that will be based on Lollipop 5.1, update that should bring some new features and also to improve some bugs encountered by users. Beside these changes, Xiaomi might offer some additional themes or other apps pre-installed in the software.

Among the upcoming products from Xiaomi we also have the M2 Note, a 5.5 inch phablet with quad-core Snapdragon 410 / octa-core Snapdragon 615 processor, 2 GB of RAM memory, a 13-megapixel rear camera with LED flash and a 5-megapixel front-facing cam for selfie captures. Also, a fingerprint scanner is rumored to pop up on this one.