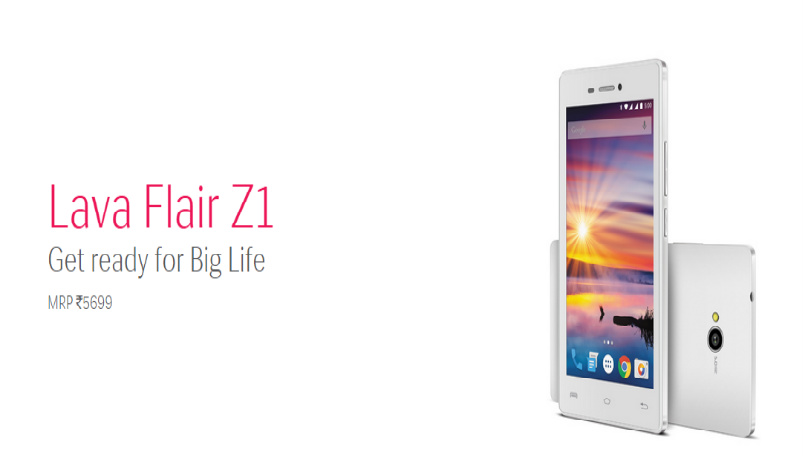 Today, the Indian producer Lava announced a new smartphone device called Flair Z1. This new phone is a budget one, that in spite of its low-end specs, manages to run Android 5.0 Lollipop. In terms of price, you must know that Flair Z1 will be available starting July 30 on Snapdeal for a $89 price tag. 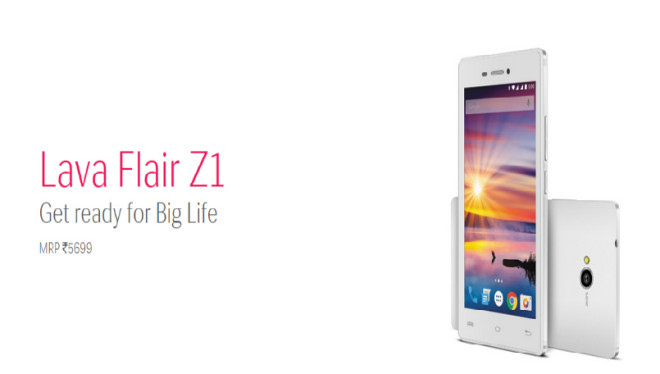 Lava Flair Z1 brings in the pack a 5-inch display, a quad-core processor that is clocked at 1.3 GHz and 1 GB of RAM memory. We get a 5-megapixel rear camera with LED flash, a 2-megapixel front-facing sensor and 8 GB space of internal storage with the possibility to expand the memory using a microSD card slot up to 32 GB.

Apparently, the phone will be made available in two colors variations : black, and white. Beside Snapdeal, Lava Flair Z1 will also be available through all the national retail stores and multi-brand outlets. 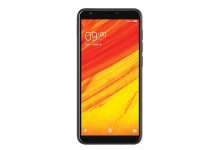