Samsung’s Google Nexus S phone is not only one of the most originally designed handsets of the past year, but also the perfect device to customized. This model has been recently turned into a piece of jewelry, through the work of the guys and gals at Mobiado. Now, we have a classy and luxurious handset on our hands. 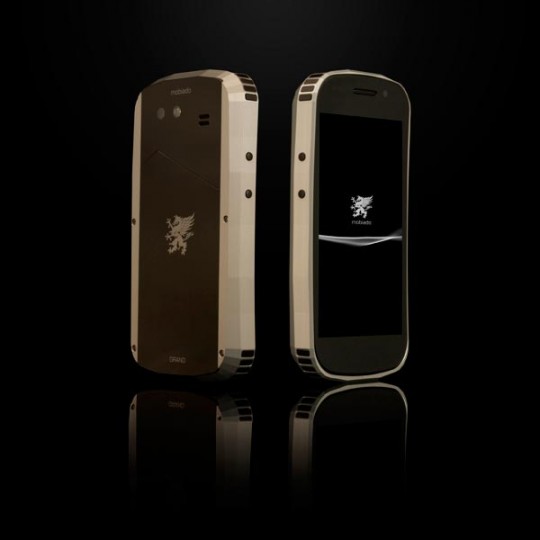 The precious product is now called the Mobiado Grand Touch and we’re expecting a price in the range of several thousands of dollars here. The specs stay the same, including Android 2.3 Gingerbread, a 1GHz processor and an AMOLED display. As far as customization goes, you’ll get a version of the device with an aircraft aluminum exterior or a brass body with gold plating.

You can pick between brass and rose or yellow gold, if you want rare fancy stuff on your smartphone. The handset’s luxurious aspect doesn’t end here, as the model uses two piece of sapphire crystal at the back, connected at an angle and looking great on the device. No pricing has been revealed just yet, but one thing’s for sure: I’d take this Mobiado unit over a Vertu any day now. 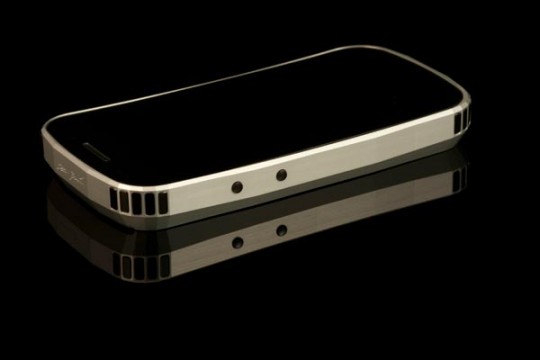